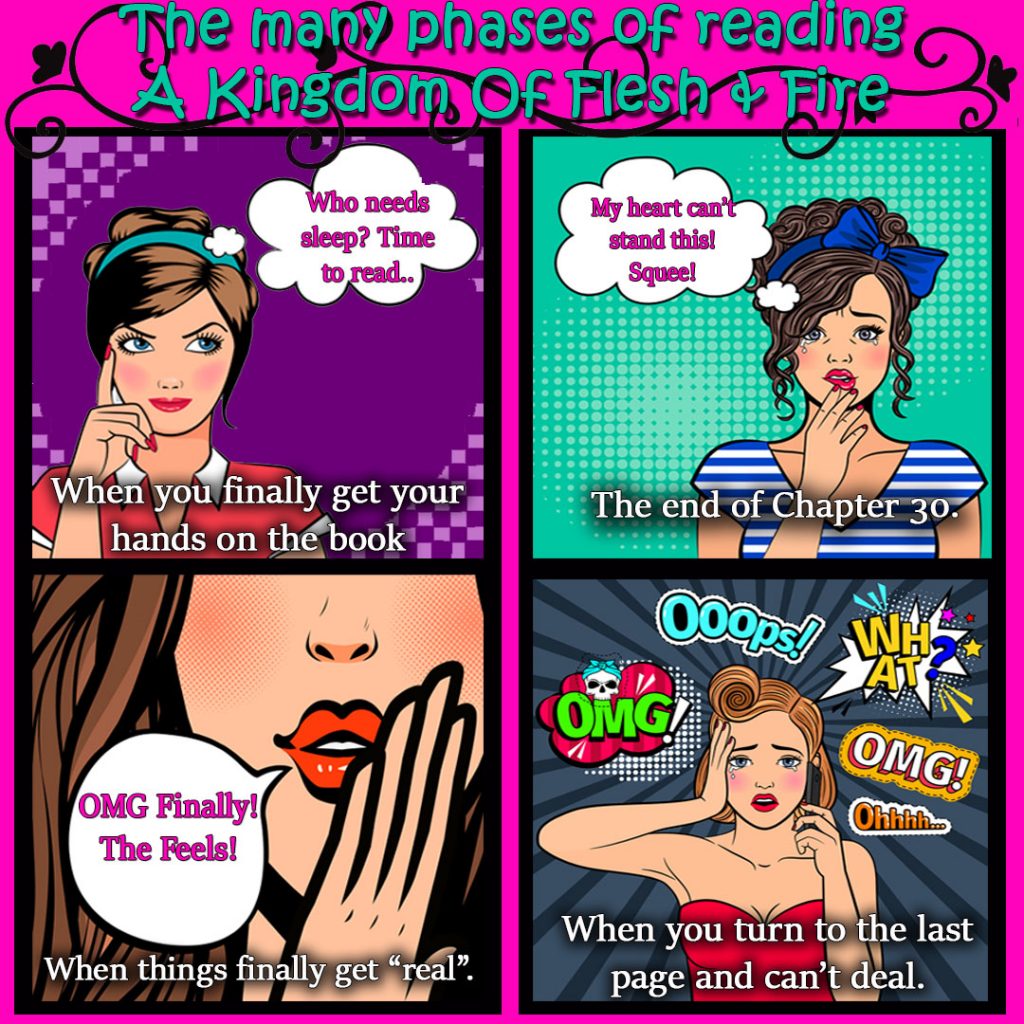 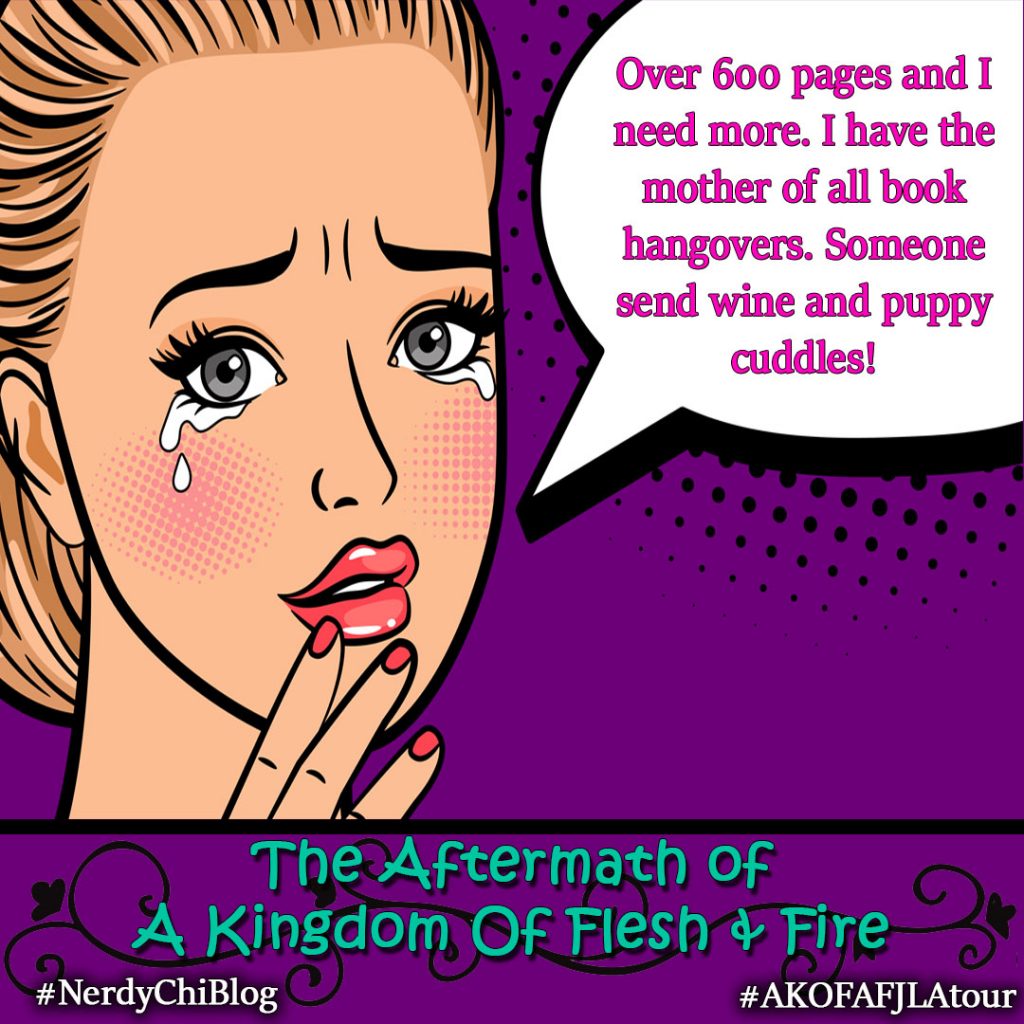 A Kingdom of Flesh and Fire: A Blood and Ash Novel by Jennifer L. Armentrout releases September 1st and believe me when I say, prepare for a roller coaster of emotions. And to prepare, make sure to enter to win a paperback of the first book or a $100 JLA SHOP Gift Card!!!! 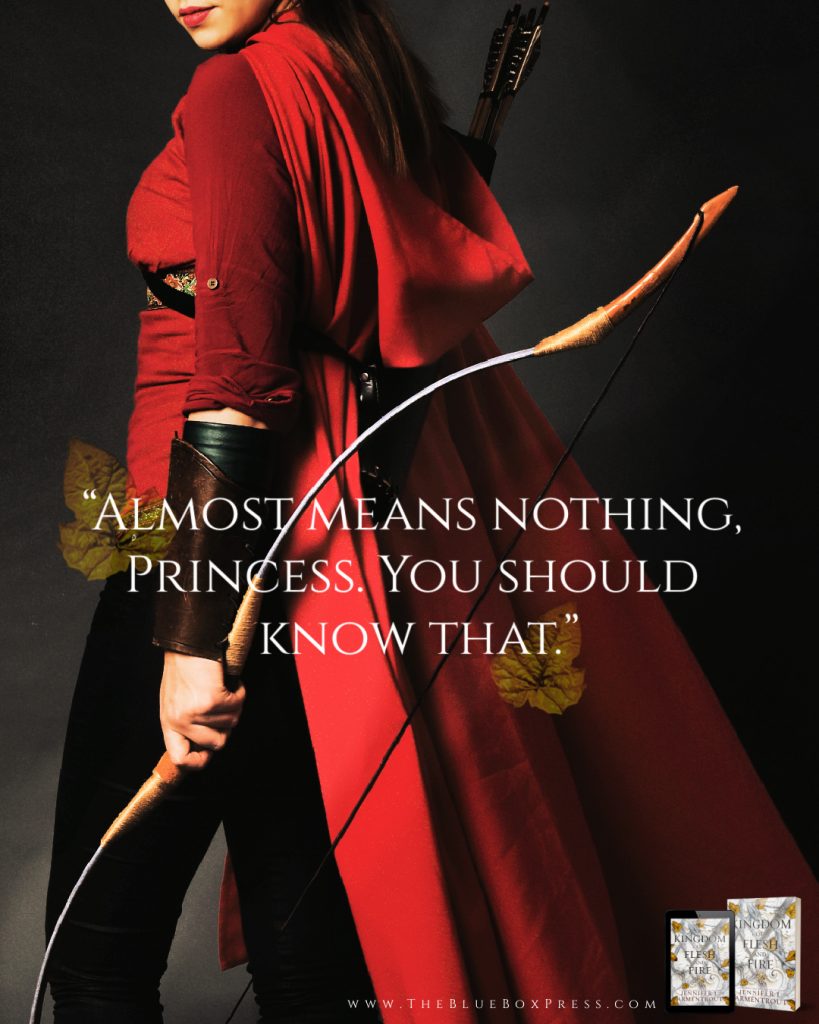 One response to “BLOG TOUR ~ A Kingdom of Flesh and Fire: A Blood and Ash Novel by Jennifer L. Armentrout”