They were best friends until they became roommates.

KEEPER is NOW LIVE & Free on Kindle Unlimited!
**99cents for a limited time**

They were best friends until they became roommates.

Booker Harris has spent the last several years pushing himself to become the best goalkeeper in the Championship League. Tired of living in the shadows of his headline-splashing brothers, he has finally carved a path of his own.

As a child, Poppy McAdams was content in her own little make-believe world, until the boy next door with dimples and pained eyes came barreling into her makeshift fort demanding all her attention.

Best friends for most of their lives, everything changes when Poppy abruptly leaves London for University.

Now she is back, and gone is the awkward girl from Booker's youth. She has been replaced by a stunning woman with secrets.

Secrets that Booker is desperate to know.

Sharing a bedroom wall with your best friend from childhood quickly turns to anything but sweet and innocent.

“Did you go out a lot in Frankfurt?” I ask because I’m still curious to hear more about her time over there. “Did those German blokes you flirted with for tips show you a nice time?”

She twists her head to frown up at me, puzzling her brows at my random question. “Are we really going to talk about this?”

I shrug because, well, now that I’ve opened the can, I don’t really want to stuff it all back in. “Did you leave anyone behind broken hearted?”

“No,” she murmurs and a tense silence stretches out before us. “What about you? You have a girlfriend I should know about?”

I roll my eyes. “I wouldn’t have invited you to stay if I had a girlfriend.”

“Because…look at you,” I scoff.

That tense silence returns, but this time I can hear her breathing. I can feel the rise and fall of her shoulders as she leans against me.

Her voice is soft when she asks, “What do you mean, look at you?”

I tug on my earlobe, feeling a stirring in my stomach that doesn’t have anything to do with the massive amounts of whiskey I consumed tonight. “I think it’s quite obvious, Poppy. You’re not merely a girl anymore. You’re…a woman. And that haircut. I don’t know. It just…suits you.”

She turns her head up and looks at me curiously. I return her gaze, noting the light dusting of freckles across the bridge of her nose. I don’t think I’ve ever noticed those before. She draws my eyes downward as she licks her lips and a warmth spreads between us.

All of the sudden, she sits up, pulling me out of the trance I have on her lips as she situates herself crisscross to face me. I inhale deeply as her hand slides into my hair right above my ear. “Looks like you could use a cut,” she croaks, combing through the thick locks. I expect her to pull away, but she lingers, her scent wafting over me. My eyes fall closed as she slices through every strand and traces her fingertips along the nerve endings on my scalp, massaging in slow, languid movements.

My head nods to the side as I slur, “I’ve missed you, Poppy.”

She exhales. “I’ve missed you, too, Booker.”

“No, I mean, I’ve seriously missed you.” Groaning from her touch, I add, “I put one of my lamps in your room. I know how you hate the dark.”

Silence ensues, so my eyes lazily open and find she’s watching me.

Her hand falls away from my head, but I catch it with mine because, well, I’m not ready for her to stop touching me yet. I want to be close to her like we always used to be.

I slide my fingers between hers, loving the softness of her hands against the hardness of mine, the smallness of hers against the largeness of mine. She feels so good against my skin. I never want to lose Poppy again. I’ve missed having her near me like this.

Aching for more, I pull her to me. Her legs unfold as she tucks into my chest, one hand over my heart, the other still entwined with mine. She nestles into me like she did when we were kids and she’d been crying about one of the many animals that died at her dad’s clinic.

Pressing her nose into my chest, her shoulders rise as she inhales deeply. I can feel her warm breath through the fabric of my shirt and it feels good. Really good. I want her mouth to open so her breath goes from warm to hot. I want her lips to part, and I want to feel her tongue on my body. On me. Flesh against flesh.

I crook my finger beneath her chin and lift her face to mine. She looks beautiful. Familiar and comfortable, like a memory that I once lost. I lower my head so we’re eye-to-eye and softly brush her lips with mine. It’s a kiss of friendship. Of history. Of knowing someone so completely that you assume you know what their lips will taste like before you even touch them.

But I didn’t know.

I had no fucking idea. 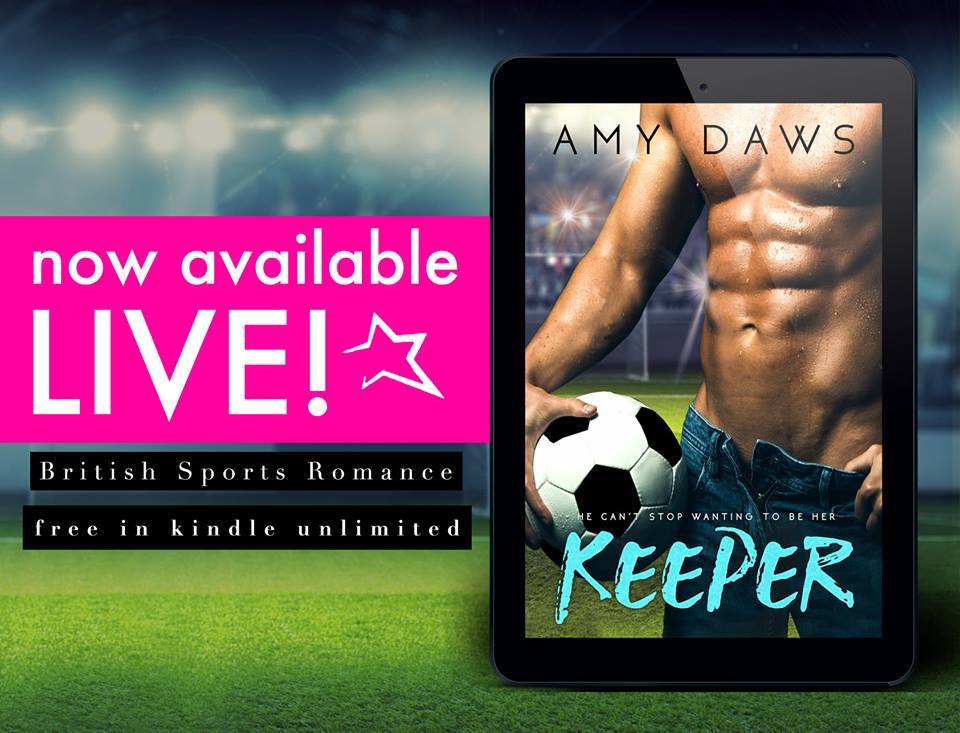 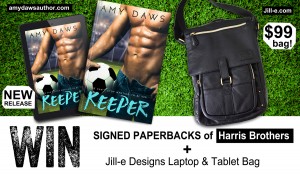