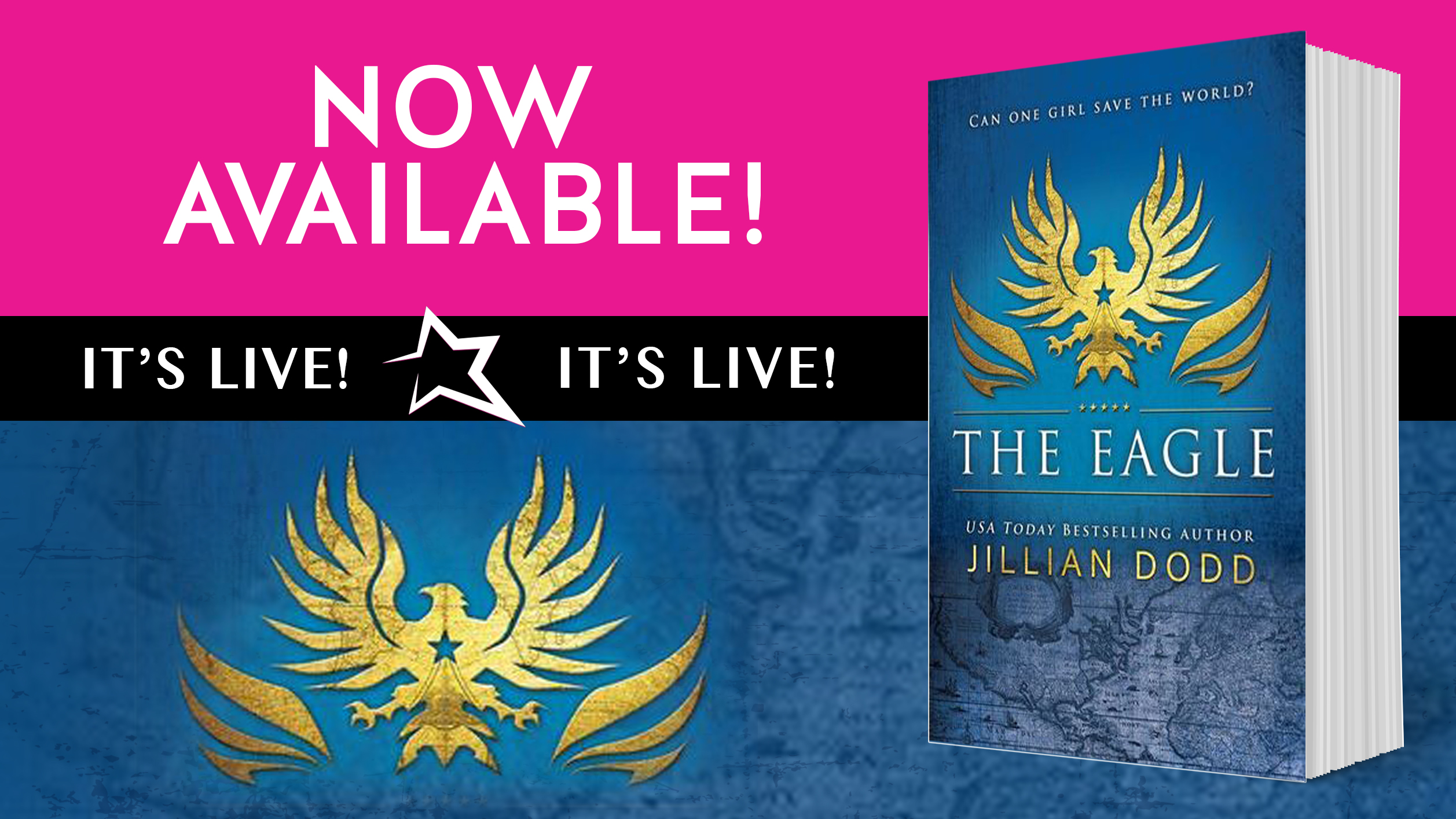 Revenge won’t change anything—or will it?

From USA Today bestselling author Jillian Dodd comes the second book in a sizzling series filled with action and adventure. Fans of The Selection and The Hunger Games will discover a heart-pounding thrill ride of espionage and suspense set in glittering high society.

The world’s most deadly assassin, a man known only as The Priest, has come back from the dead to take a series of high profile hits. When the assassin completes his first task—shooting an important world leader, the global community goes into collective shock and his government vows retaliation.

With her cover firmly cemented as Huntley Von Allister, Spy Girl’s vacation on the Royal Yacht is cut short when she’s called home for her next mission—and, this time, it’s personal.

Can Huntley accomplish her mission before the next hit takes place?

And what will happen when she finally comes face-to-face with the man who killed her mother?

“No, Huntley, I did not.” He sighs. “Even though I was upset to learn the truth about you, I’m certainly not over you. And I could never offer you up to another man.”

A quick glance over the railing confirms that Daniel is still training in the pool a deck below. Knowing I won’t be overheard, I say, “I’m sorry, Lorenzo. If I weren’t who I am, if I didn’t have to do this—”

“Things would be different,” he says, finishing my sentence. “I know. I’m a King and you’re—you. It would never work.”

“The only way it could is if one of us were willing to quit.”

“I’m not sure. I have so many unanswered questions.”

“What were you told about me?”

“Very little. The man who called simply stated that your training and cover had taken years to put into place. He then requested I not tell a soul, for your personal safety.”

“Lorenzo, it’s one thing to know what I do. It’s another thing to have witnessed it.”

“While I will admit your talents are slightly unusual, it doesn’t make them any less spectacular.”

“And thank goodness that you are, or I’d be dead.”

“I watched you work the crowd to perfection at both the Queen’s Garden Party and Her Majesty’s Royal Ball. Where I come from, we call that being diplomatic.”

I laugh out loud. “You almost make me feel like a normal girl.”

“Will you tell me how you ended up in this profession at such a young age?”

“Can I be honest with you?”

“I’m not doing this for my country.”

“Good, then it will be easier to convince you to live in mine.”