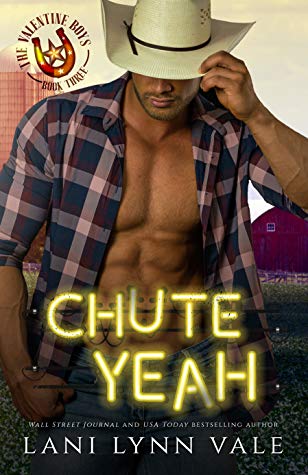 Candy Ray Sunshine—Yes, that is my real name, thank you very much, Mom and Dad—knew two things.
One, she was going to work her butt off and open her very own coffee shop, even if she had to die doing it.
Two, Banks Valentine was the world’s worst ex-boyfriend in the history of ex-boyfriends. Even if they were only boyfriend and girlfriend for one evening. She wouldn’t sneeze on him even if he was on fire.
***
Banks Valentine also knew two things.
One, he was an immature jerk when he was in high school, and Candy Ray Sunshine probably could open a coffee shop if she put her mind to it. But he still thinks that she should shoot a little higher, anything that gets her the heck out of Kilgore, Texas.
Two, he likes riding bulls. It’s a dangerous job, and when he gets on the back of one of those thousand-pound death machines, he can finally feel his head clear enough that he can think.
***
Candy and Banks would never get along. Not after what he said, and definitely not after what she did.
Then again, neither one of them expected that night to end the way it did, either—the night that both of them refused to talk about the next morning. 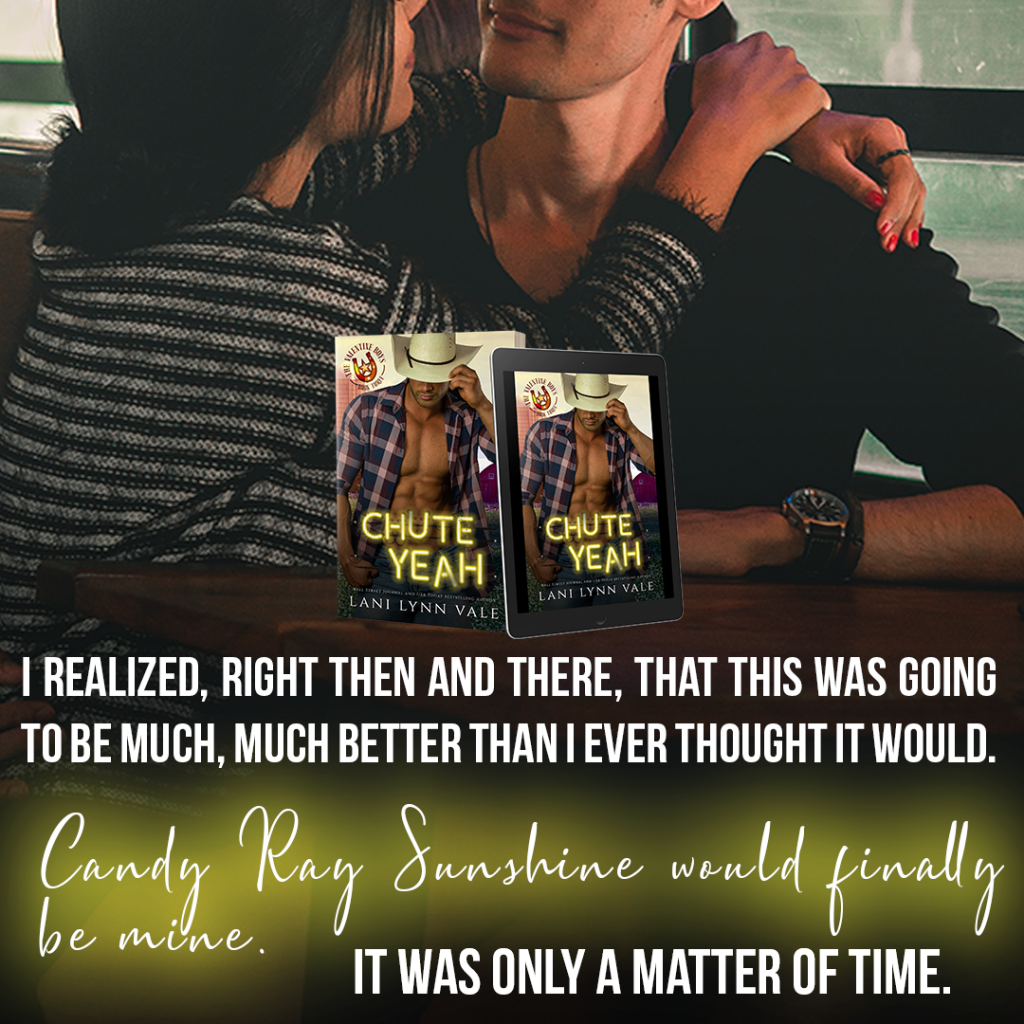 The Valentine Boys series is one I have been absolutely addicted to and with every book, Lani Lynn Vale really loves to put my heart through the wringer. But with Chute Yeah, my heart was nearly broken. From the first two books, the animosity between Banks and Candy is evident. But it in no way prepared me for what actually happened between the two.

“I’d never be the same person that I was when I was younger. No matter how hard I tried. But I did have the same feelings about the girl in front of me still. After all of these years, I still wanted her. I wanted her to be happy. I wanted to see her in the front seat of my truck. I wanted to look up while I was running from a pissed off bull and see her staring at me with worry. I wanted it all. With her.”

When Banks and Candy were kids, mistakes were made that shaped both their lives. With a past full of pain and regret, it’s hard to forget, even as adults. These two have gone through more than most and it takes a strong person to overcome what they have. But if they ever want to fully heal, they’ll have to let the past go.

“I squeezed her hand, a hand that I had to reach for and bring close to me, then dropped a single kiss to the soft, delicate skin before saying, “I’ll see you tomorrow.” Then I left, but all the while I realized that I might’ve left my heart with her when I did.”

This book was such an emotional roller coaster that it’s hard for me to write this and not give away what happened. I will say, it took me totally by surprise and I admire Candy more for everything that has happened and how she came out on the other side. While the book had me crying IRL, it also had me laughing out loud. Poor Candy and her trip to the dentist had me legitimately rolling and I loved the levity of the scene.

Honestly, pick this up and prepare with a box of tissues. Trust me.