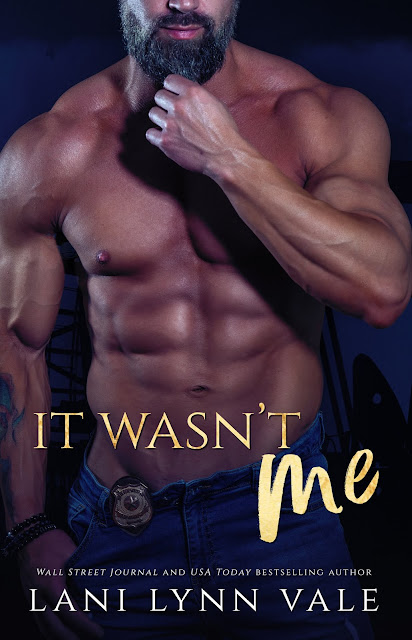 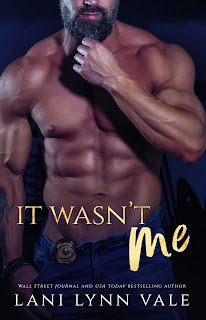 Piper Mackenzie first sees him shirtless, standing in front of the military plane she was  about to board, with one rather large wrench in his hand. The fact that he has the plane—the one that she’s about to be flying on for hours—in pieces only minutes before she’s set to take off on it doesn’t faze her. At least not until a flippant joke about dying in mid-air leaves his lips.
The second time she sees him, he’s helping her from the wreckage of her car. The wreckage that he helped cause.
The third, he’s laying across from her in the same bed, and there’s no denying what happened the night before.
The fourth, well that time would be the first of many. Being Mrs. Jonah Crew has a nice ring to it, doesn’t it?
*****
Jonah Crew saw her for the first time as she stared at him in awe. It was snowing, the temp was in the negative degrees, and he couldn’t think about  anything but her and the look of horror on her face when he tells a badly-timed joke.
The second time he sees her, his heart skips a beat, but not for the reason that one might think. Mainly, it’s due in part to the fact that his truck smashed into her car so hard that his chest hits the steering wheel and his heart decides to stop working right.
The third time, he’s fairly positive that he’s died and gone to heaven. At least, that’s what waking up next to a beautiful woman like her signifies, right?
The fourth? Well, he’s not quite sure how he got there, but he’s already said ‘I do’ so what’s a guy to do?
PRE-ORDER NOW
Amazon | Amazon AU | Amazon CA |
Amazon UK |  Nook | Kobo
Apple: Coming Soon 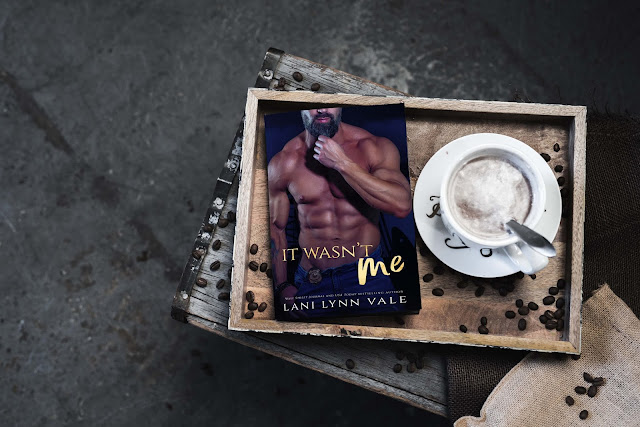 When she’s not writing, you can find her curled up in her favorite chair reading. Lani is married with three children and lives in the Great State of Texas.