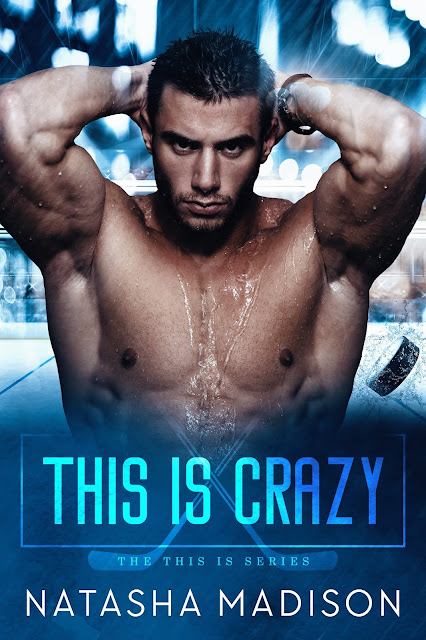 From the best selling series, Something So comes the spin-off This
is…
Zara Stone
All my life, I’ve said I will never date a hockey player. I know better because I’ve seen and lived it all. My father is a hockey god, my
brother is the captain of the most successful NHL team in the world, and my brother-in-law also plays in the league. Their lives are complicated, so I went in the opposite direction.
I fell in love with a scholar. But instead of proposing marriage, he broke up with me.
Three months later, I saw his engagement picture on Instagram. I couldn’t let him get away with that. No, it didn’t matter what, I was going to make that man see that I did not need him.
Evan Richards
I was in the running to pass my point record from last year, ready to claim the number one spot in the league. On top of my game, I was riding my career high wave.
Then, Hockey’s Princess, Zara Stone tweeted me. She wanted me to crash her ex’s wedding.
The worst that could happen? A PR nightmare. The best? A fun night with a beautiful woman.
It started out as a game—something I’m good at. Her crazy idea twisted into something I wasn’t looking for, something neither of us wanted.
When push comes to shove, one thing runs through my mind:
This is Crazy. Also, this is crazy right. 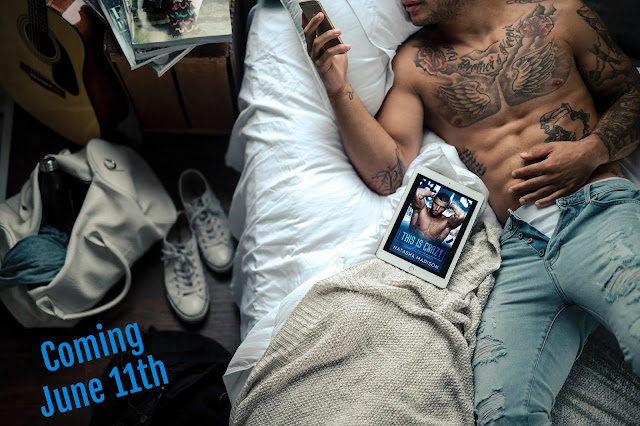 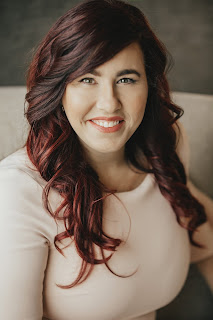 When her nose isn’t buried in a book, or her fingers
flying across a keyboard writing, she’s in the kitchen creating gourmet meals.
You can find her, in four inch heels no less, in the car chauffeuring kids, or possibly with her husband scheduling his business trips. It’s a good thing her characters do what she says, because even her Labrador doesn’t listen to her…
FACEBOOK | TWITTER  |  INSTAGRAM  |  FACEBOOK  READER GROUP  |  FOLLOW ON AMAZON
|  FOLLOW ON BOOKBUB
| SUBSCRIBE TO NEWSLETTER