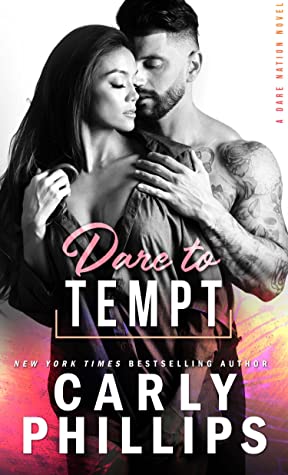 He’s a smooth talking jock in trouble
She’s the solution to his problems.
Love is the last thing they expected to find.

Damon Prescott had it all. Star quarterback. Money. Fame. Now? He’s being accused of taking performance enhancing drugs and banned from the sport and team he loves.

Determined to prove he’s innocent, he hires tough as nails private investigator, Evie Wolfe. She’s able to bring a man to his knees with a glare, yet sensual in ways that take him off guard - and she’s everything Damon didn’t know he needed.

Evie’s used to men dismissing her, especially playboys like Damon Prescott so she’s not buying the sexual lines he’s trying to sell. She’s with him to do a job, nothing more. But you know what they say about the best laid plans? Sometimes you end up between the sheets with an arrogant football player anyway.

But when the case is over, can Damon convince Evie she’s the only woman for him or will she leave him tied up in love? 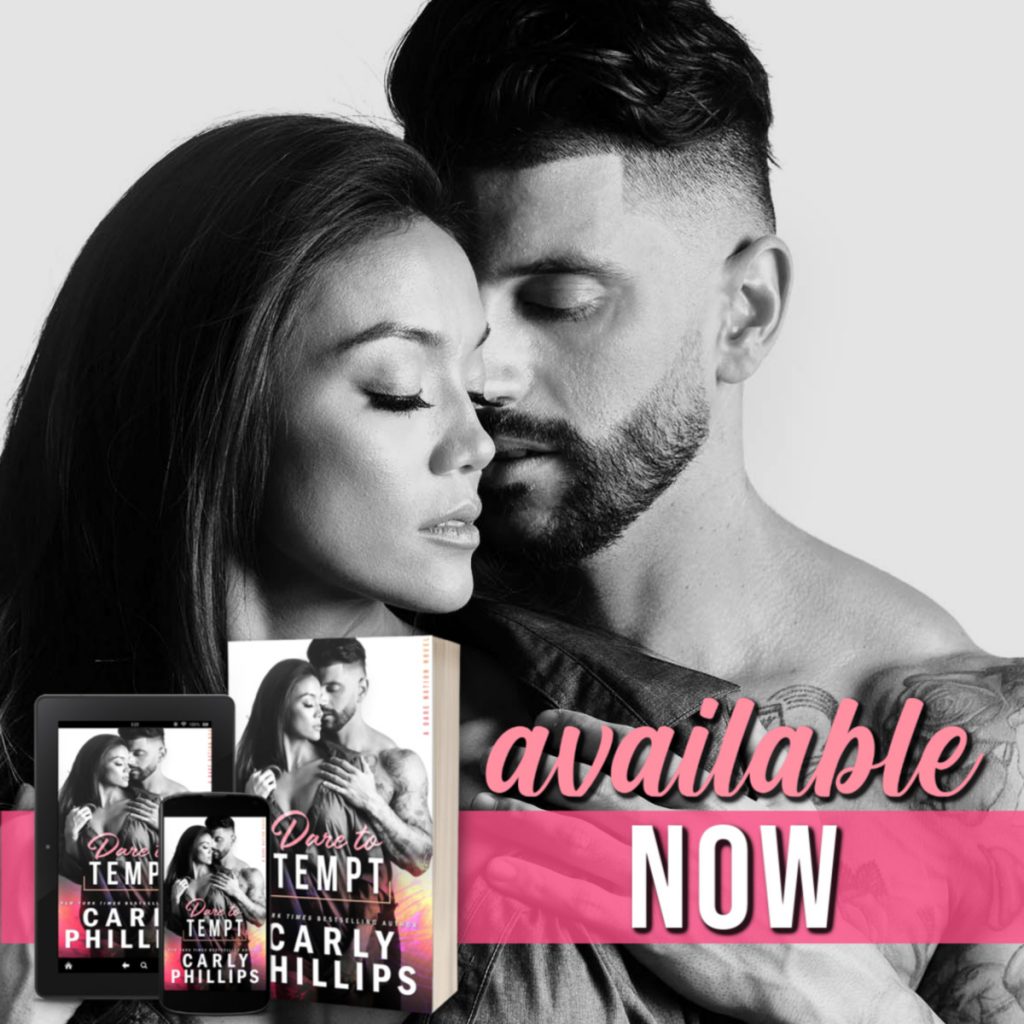 Dare To Tempt is book two of the Dare Nation series and if you read Dare to Resist, it begins just after the events in book one. Each book in the series is a stand alone in the Prescott family drama, and while you don’t have to read them in order, I loved the first book and immediately dived into book two after finishing it. The Prescott men are a delicious bunch and I had to know what was going to happen to Damon.

After being injured in game and suffering a major concussion, Damon finds himself being accused of taking performance enhancing drugs and benched, pending an investigation. Knowing that he is innocent, his brother’s lovely new girlfriend insists that her friend Evie, a private investigator, can help him figure out who framed him. In order to do so, she’ll have to pose as his new girlfriend in order to get close to those around him. But as they start getting to know one another, they’ll soon realize that playing pretend will be harder than they think.

I loved this book so much. The suspense was just right and the chemistry between Damon and Evie is off the charts. No matter how much they try to deny their growing attraction, the flirting and banter between them becomes very real. But both have more to deal with than just the case. Damon is a love’em and leave’em kind of guy, wanting no strings attached with every prior relationship and Evie has a vindictive ex after her who burned her trust enough that she doesn’t want a relationship. Damon soon realizes that he will do everything in his power to show Evie that she’s the one for him and that when the case is over, he doesn’t want to play pretend anymore.

Just like the first book, the side characters add depth to the story and make me want to keep reading more. I can’t wait to read Jaxon’s story next. 4 suspenseful stars. 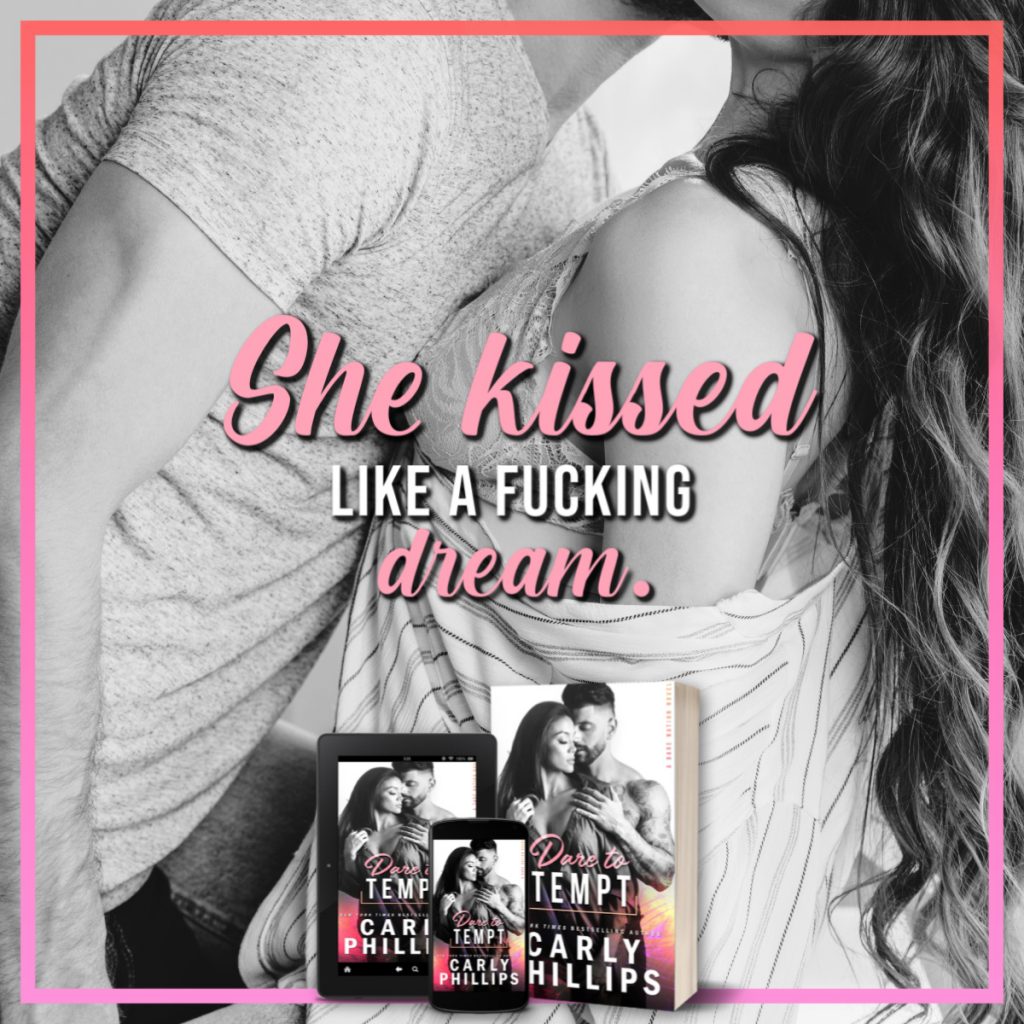