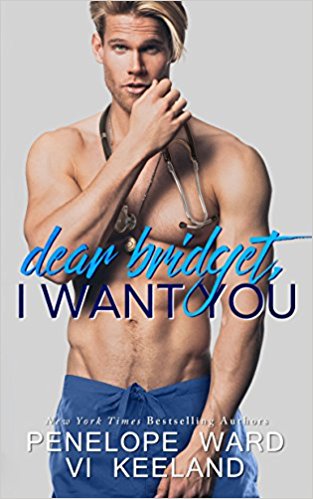 Dear Bridget,
I’m writing this letter because it’s highly doubtful I’ll ever garner the courage to say this to your face.
So, here goes.
We’re totally wrong for each other. You’re the proper single mum with a good head on your shoulders. I’m just the carefree British doctor passing through town and temporarily living in your converted garage until I head back to England.
But here’s the thing… for some bloody reason, I can’t stop thinking about you in very inappropriate ways.
I want you.
The only reason I’m even admitting all of this to you right now is because I don’t believe it’s one-sided. I notice your eyes when you look at me, too. And as crass as I appear when we’re joking around about sex, my attraction to you is not a joke.
So, what’s the purpose of this note? I guess it’s a reminder that we’re adults, that sex is healthy and natural, and that you can find me just through the door past the kitchen. More specifically, it’s to let you know that I’m leaving said door cracked open from now on in case you’d like to visit me in the middle of the night sometime.
No questions asked.
Think about it.
Or don’t.
Whatever you choose.
It’s doubtful I’ll even end up sliding this letter under your door anyway.
―Simon

Dear Bridget, I Want You is a stand alone rom-com written by the dynamic duo of Penelope Ward & Vi Keeland. I love when these ladies write together, and this book has that wonderful recipe of fun and sexy that is classic to these two.

“Feel this. You own this. Is that wrong? Maybe. but it’s yours.”

What could be worse than having a fish hook stuck in your ass? Having a sexy doctor have to pull it out. It’s literally the stuff of nightmares. It can’t get any worse though, right? Psh, sure it can. Sexy doctor who you tried to get out your mind is now your roommate!

Poor Bridget, she’s been through a lot. After her husband passed a few years back and raising her son on her own, she’s struggled to get her life back to normal. Having a sexy doctor, who is a few years younger than her as her tenant, and having been fantasizing about him for the last few months, doesn’t help. Simon is tempting her with no strings attached, blow her mind, romp in the sheets but Bridget isn’t sure her mind or her heart are ready for it.

Simon isn’t looking to get involved with anyone either but Bridget and her son worm their way into his heart, even though he has his own reasons for holding back. His plan was always to return home to London once his internship was done, but can he leave his heart behind when Bridget and her son has become a big part of his life?

Filled with sexy heat and laughs, this was another funny romantic comedy that I really liked. There were a few twists to it that I didn’t see coming at all so those were interesting. While I liked the book, I didn’t particularly love it. In that beginning scene, the encounter with the hook, feels so awkward, and he’s very obviously hitting on her, it felt off to me and I didn’t particularly like Simon at the time so it took time for me to warm up to him. Once he begins interacting with Brendan, it all comes together and I began really connecting to him. 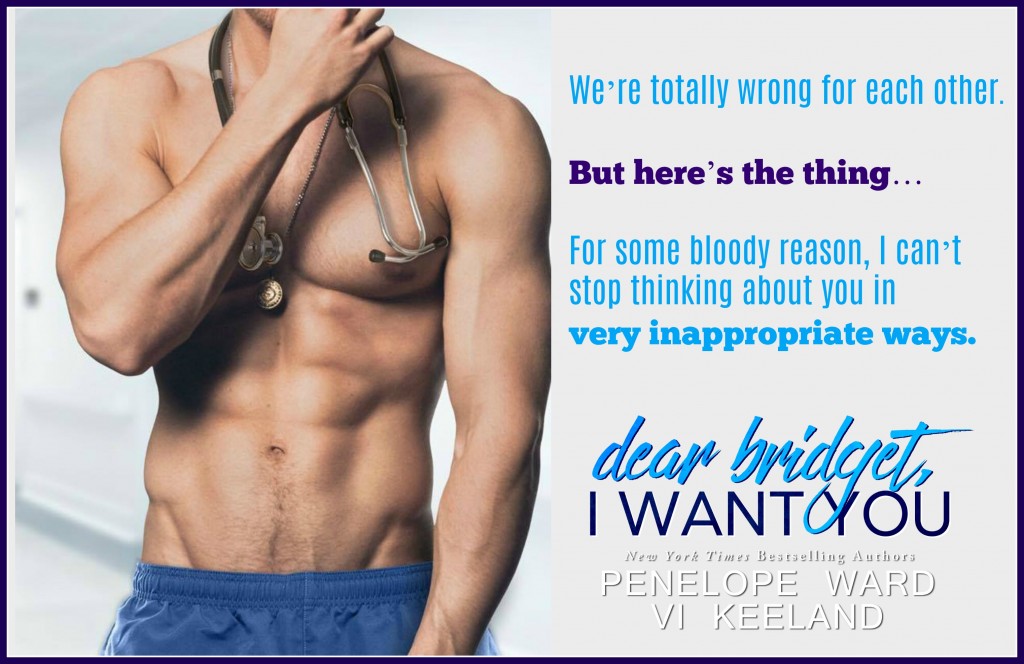