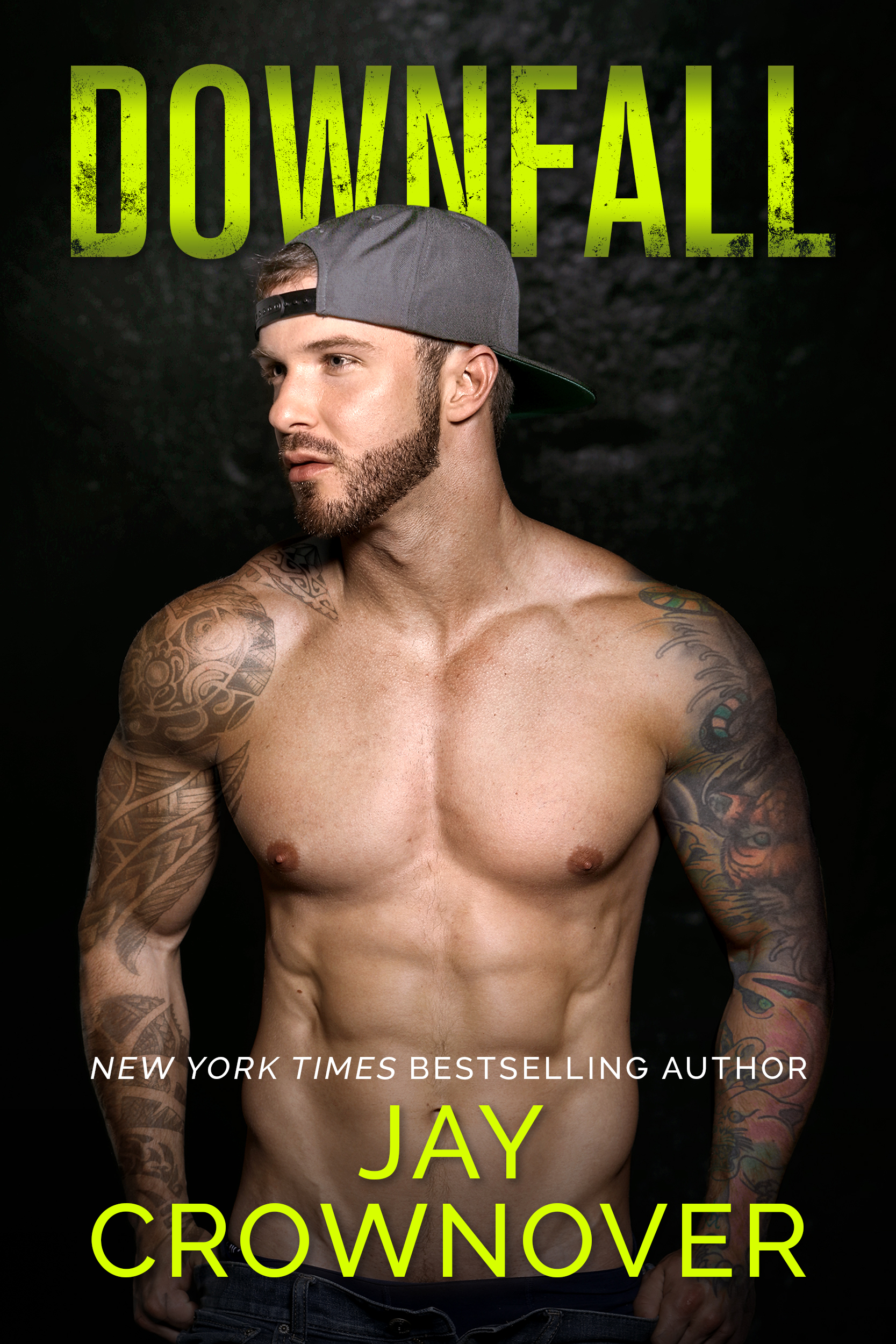 Solomon Sanders doesn’t have time to fall in love. Until a stunning, skittish, single mother forces him to pause and recognize just how empty and hollow his busy life has become. From the start, it’s been ingrained in Solo’s DNA to fight.Fight for what he believes is right.Fight for the people he loves.Fight for the traces of good in a place which tends to be filled with a variety of bad.Fight for survival, so at some point, his life will quiet down and find a normal pace.He wasn’t ready for the impact his secretive, shy, obviously out of place new neighbor was going to have on him. And never in a million years was he prepared to fall head over heels for her and her young daughter.Now, he’s facing the most important, and the hardest fight he’s ever fought… the battle to win Orley’s damaged heart.Orley Vincent’s heart is full of fear, leaving no space for love. Until a big, brash, brawler of a man forces his way in and makes her realize facing her fears is the only way she can ever be free. From the start, Orley was groomed to believe she wasn’t good enough.She wasn’t the perfect daughter. Or student. Or girlfriend.But, she has always been the best mother she could be to her daughter, Noble.Keeping Noble safe has always been the one thing she was determined to do, which ironically, is how she ended up on the wrong side of the tracks, living next door to an unlikely hero. Orley’s a woman on the run. She had no idea her frantic sprint was going to land her in the tattooed arms of a man ready to teach her how to fight for herself… and for love.

Downfall by Jay Crownover is a standalone book about down on her luck Orley, her adorable daughter Noble, and sexy bad boy, Solo. Fans of Jay will recognize some of the characters from Welcome to the Point series but as some one who hasn’t read all of the books in the series, I didn’t feel lost or as if I had to read something before getting into this book. I still do, just because I love her writing.

“Never thought I would have room in my life for anyone else. Didn’t realize how much empty space I was rattling around in until you came along, Orley. I like how you filled my life up.”

Solo is super swoon worthy. A tough guy with a heart of gold, like a dark avenger. When he meets Orley, he swoops in and saves her. There’s something about Orley that makes him want to protect her. She’s obviously out of place in this neighborhood and definitely running from something but no matter how much he tries to help, Orley has been conditioned that people always want something when they offer help. Little by little, it gets harder to resist Solo as she and her daughter slowly fall in love with him. His kindness and sweetness to her and Noble crumbles her defenses and when she reveals her secrets, he realizes she’ll need more help than even he can give but he’ll do anything to keep them safe.

With a sexy hero you just can’t resist, action, and lots of sexy times, this was another hit from Jay Crownover.