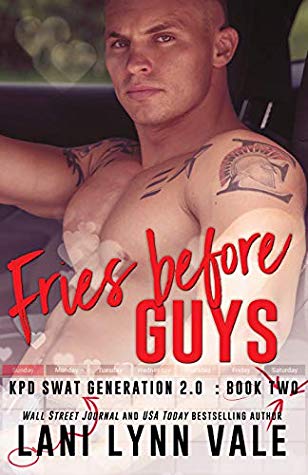 Sometimes people come into a person’s life and make their heart skip a beat.

Those people are called cops.

Well, one cop in particular.

A SWAT officer for the Kilgore Police Department, to be specific.

The first time Avery Flynn saw Derek Roberts, she was photographing him for the first annual Kilgore Police Department SWAT calendar. He was leaned back in his squad car, shirtless, and giving her a smile that was completely between them. A smile that hinted at what he wanted to do to her later.

When she scrounges up the courage to ask him out after the photoshoot, he laughs in her face.

Well, screw you, too, Mr. February.

She was a mousy girl who dressed like a twelve-year-old girl. Her tight leggings, extra baggy Star Trek t-shirt denoting her a Klingon captain, and her surprisingly clean Chucks didn’t leave much of an impression.

Now, the outfit that she was in weeks after he rebuffed her? Yeah, now that caught his attention.

Too bad that happens when he’s trying to save her from what’s sure to be death thanks to an unhinged native Texan who’s convinced she was the reason he lost his last chance at a million dollars.

When he tries to save her, she tells him she’d rather take a cattle prod to the forehead than go anywhere with him.

The next generation of SWAT continues with Avery and Derek’s story, AKA Mr. February. Poor Avery Flynn should win the award for worst luck ever. Honestly, I spent the entire time reading this with my heart aching for this poor girl. After having lost both her parents, being ruthlessly bullied at school and genuinely trying to survive, Avery is just trying to take some pictures for the SWAT calendar shoot. But to top it all off on the bad luck, when she asks out Mr. February, he says no.

Avery is 19 and in high school, and compared to Derek’s 23, he believes her to be too young. Plus the fact that her parents were cops too and everyone knows Avery, he feels like the others around them will beat him up for trying to have a relationship with her. But  her age has nothing on her level of maturity. She’s fierce, independent and stubborn as all get out. She’s gone through so much and her bad luck continues when she loses her family home and is in an accident. As much as Derek tries to fight his feelings for her, when Avery is hurt, he stops resisting. Swoon. That prom scene!!! My heart!!!

This was definitely an enemies to lovers romance. While Avery is younger, there’s never any “ick” factor when Derek and her finally connect. She literally goes through so much, you are just rooting for Derek to finally get his head out of his butt and give them a chance. When he does, he goes uber-protective mode and I am in love with every second. With plenty of twists in the story and lots of sexy times, I loved Fries Before Guys and I can not wait to get more books in the series. 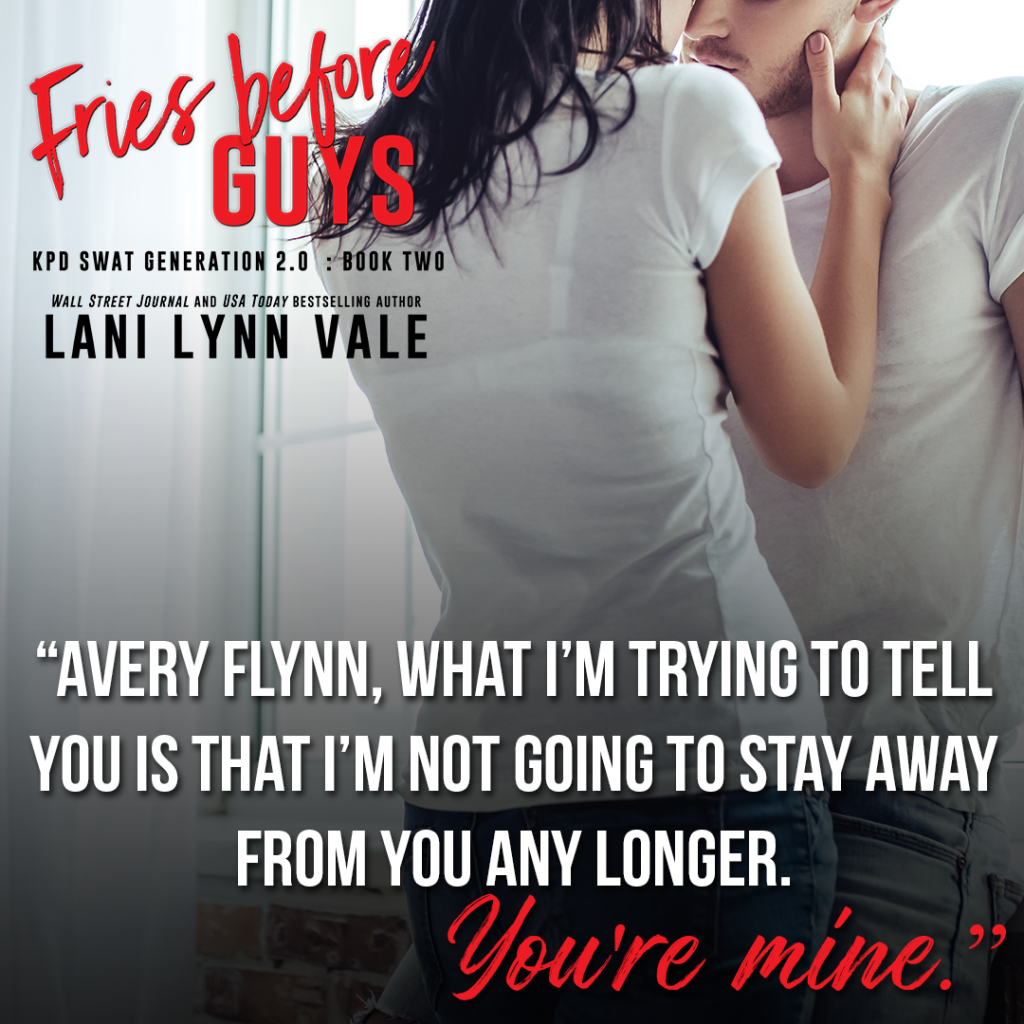