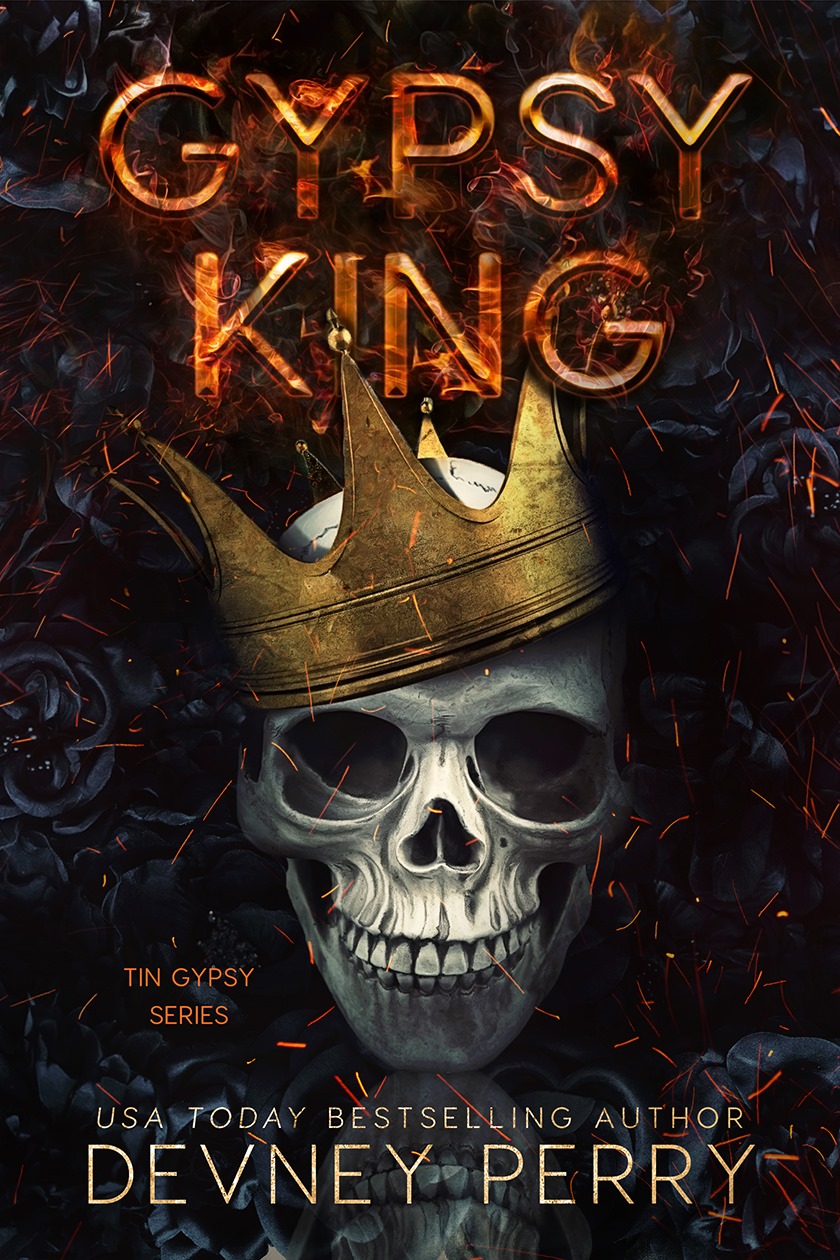 The former Tin Gypsy motorcycle club has everyone in Clifton Forge, Montana convinced they’ve locked their clubhouse doors and ripped off their patches. Everyone but Bryce Ryan. There’s more happening at the club’s garage than muscle car restorations and Harley rebuilds. Her instincts are screaming there’s a story—one she’s going to tell.

As the new owner of the small town’s newspaper, Bryce is hungry for more than birth announcements and obituaries. When a woman is brutally killed and all signs point to the Tin Gypsies, Bryce is determined to expose the club and their leader, Kingston “Dash” Slater, as murderers.

Bryce bests Dash match after match, disappointed her rugged and handsome opponent turns out to be an underwhelming adversary. Secrets are exposed. Truths defeat lies. Bryce is poised to win this battle in a landslide.

Then Dash breaks all the rules and tips the scales.

*ARC provided by WIldfire Marketing in exchange for an honest review* 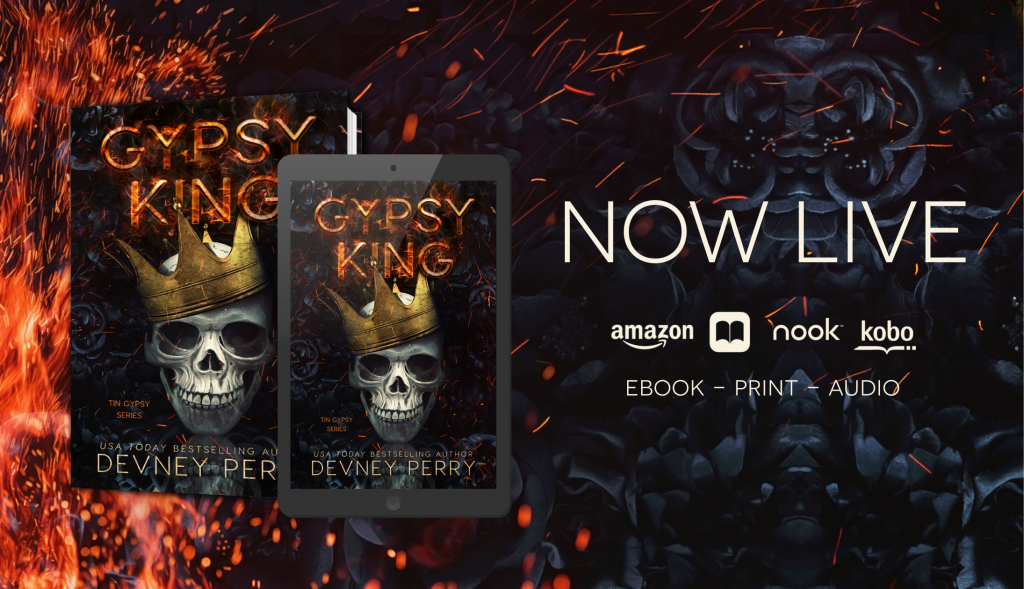 A new series from one of my favorite author’s?! I didn’t even read the blurb before I picked this one up. This is how much I love Devney Perry’s books. I love her small town books with amazing characters that never seem to let you go, even well after you finish the book and this was so good!

Bryce Ryan is the new owner of the local newspaper, having left her big city job for small town life. This sleepy little town doesn’t have much in the way of news, except for one thing. A disbanded MC club. So when the former club president becomes the suspect of a murder, Bryce is out to uncover all of the MC’s secrets, as well as those of the delectable Dash, the son of the MC president.

“We’d only shared a single kiss, but he was right. Given the sparks that crackled when we were in the same room, we’d be incredible together. The chemistry, mixed with our mutual dislike of one other, would ignite like fireworks. We’d probably set the sheets on fire.”

So I have to admit that enemies to lovers is not my favorite trope when it comes to romance books but I loved this. Perry has a way of writing suspense that has you turning every page and not even realizing you’ve finished the book. The characters are flawed and damaged and continuously butt heads and it is so engaging to read. It’s like waiting for the match to hit gasoline. You know when these two get together, things are going to explode and you want to be along for the ride. Bryce is cleaver, tenacious and sharp and befuddles Dash at every turn.

I can not wait to get another book in the series. I’m so glad that while we got a glimpse of them in The Clover Chapel, the Tin Gypsies got their spinoff which I honestly didn’t think we would. Four stars for another amazing book. 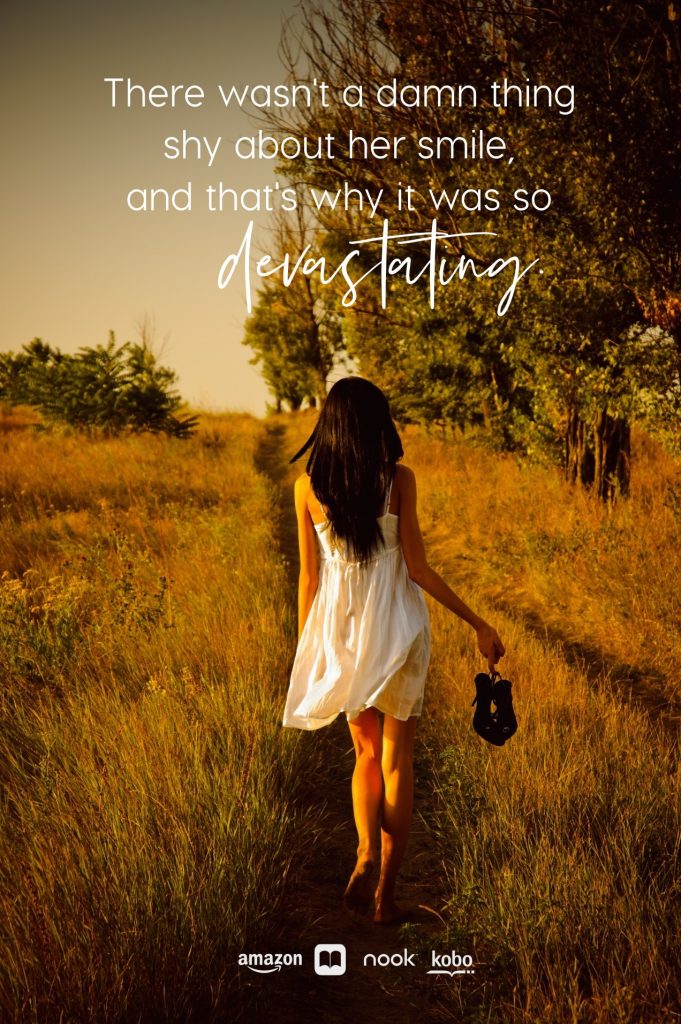