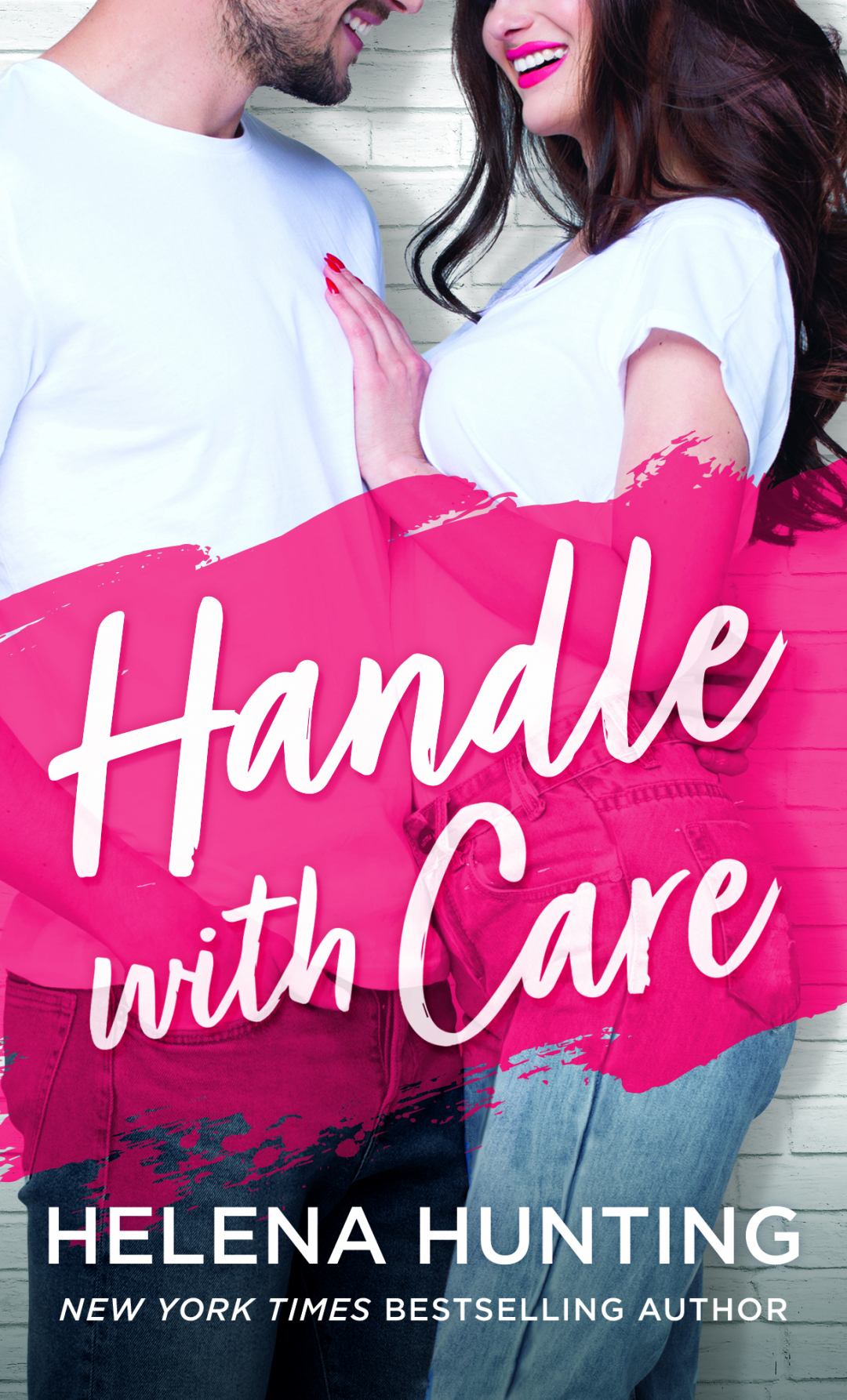 HE WANTS TO LOSE CONTROL.
Between his parents’ messed up marriage and his narcissistic younger brother, Lincoln Moorehead has spent the majority of his life avoiding his family. After the death of his father, Lincoln finds himself in the middle of the drama. To top it all off, he’s been named CEO of Moorehead Media, much to his brother’s chagrin. But Lincoln’s bad attitude softens when he meets the no-nonsense, gorgeous woman who has been given the task of transforming him from the gruff, wilderness guy to a suave businessman

SHE’S TRYING TO HOLD IT TOGETHER.
Wren Sterling has been working double time to keep the indiscretions at Moorehead Media at bay, so when she’s presented with a new contract, with new responsibilities and additional incentives, she agrees. Working with the reclusive oldest son of a ridiculously entitled family is worth the hassle if it means she’s that much closer to pursuing her own dreams. What Wren doesn’t expect is to find herself attracted to him, or for it to be mutual. And she certainly doesn’t expect to fall for Lincoln. But when a shocking new Moorehead scandal comes to light, she’s forced to choose between her own family and the broody, cynical CEO.

*ARC provided by St. Martin’s Press in exchange for an honest review*

Handle with Care by Helena Hunting is the fifth book in the Shacking Up series and my favorite one so far! We finally get the highly anticipated story of Lincoln!!

Lincoln Moorehead has spent most of his life avoiding his family. His brother is a pain, his father was never around and his mother never cared. The only real family he ever had was his grandmother. So when his father dies, he can’t refuse her request to take over the business for six months while they try to figure out what to do with the company. But Lincoln isn’t a suit and tie kind of guy. He’d much rather be out helping impoverished countries and getting his hands dirty. So his family hires Wren, a take charge lady who is going to transform him from hipster lumberjack to suave and dapper.

“I don’t know how every man who crosses your path doesn’t fall in love with you. Everything about you is incredible.”

Wren is tenacious and firm when it comes to her work into transforming Lincoln into the model President the company needs. But she wasn’t prepared for the feelings they would have when they worked so closely together. At first, they butt heads left and right because Lincoln really doesn’t want to be President and doesn’t want to change. The more time they spend with one another though, the more those feelings can’t be denied. The back and forth banter and teasing quickly turn into more and you get a great enemies to lovers feel. But when Lincoln and Wren discover a secret about his family, the two will have to work together to uncover the truth, even when those secrets threaten to tear them apart.

“You almost kissed me in your office.” I caress the edge of his jaw, seeking confirmation that I’m not misinterpreting signals.
“Almost,” he agrees. “If we hadn’t been interrupted, I’d know what your mouth tastes like.”
I run a finger along the contour of his bottom lip. “Is that what you want?”
His voice is low and rough like his stubbled cheek. “Yes.”

I can’t gush enough about Lincoln. He’s that perfect, down to earth guy who’s family is a mess but it doesn’t make him bitter or resentful. He paved his own way and held on to his real family like his grandmother and cousin Griffen. The whole story is just a delight and I’m glad that the secret doesn’t get overly dragged out and that it doesn’t bog down the story or overtake the romance. It happens and they deal with it. I am so bummed that it’s the last book in the series as they introduced a character that I would love to know more about.