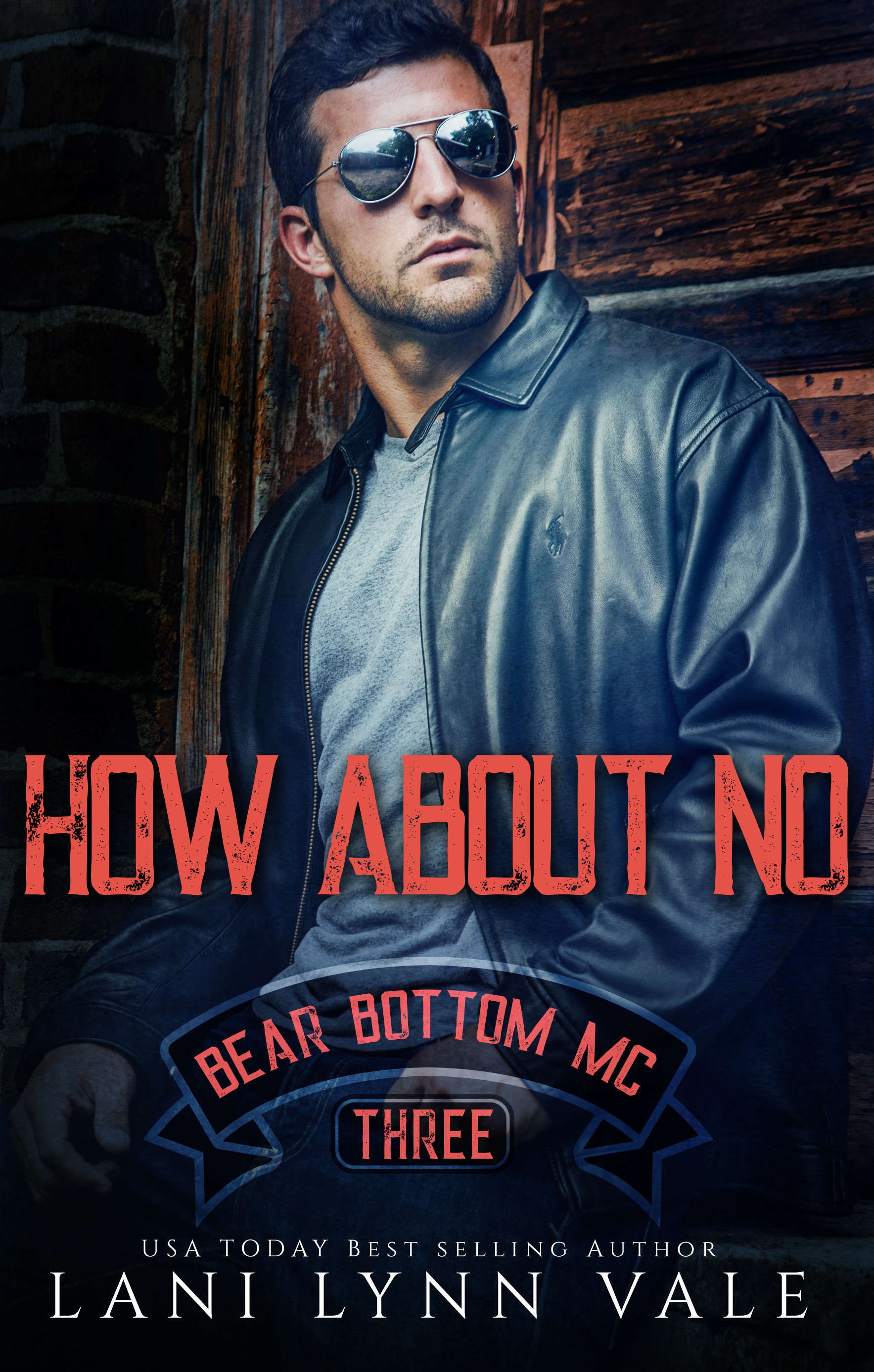 Wade had everything he could ever want in life…then he lost it.

Now, his life—his forever girl—is living in a house he built for her while he’s struggling to move on and find meaning where there isn’t any to be found.

Landry Hill was his girl. His everything. His first kiss. His first and only love. His old lady and wife.

Then one day he does something monumentally stupid, and she walks away knowing she’ll never come back.

Fast forward two years, and he’s still just as in love with her now as he was when she left. The only problem is that she’s moved on with her life, found a new man, and has seemingly forgotten him. Then there’s Wade—stuck in the same awful place where she abandoned him. The only thing he has left is his job as a police officer and the Bear Bottom MC.

Just when they both think things can’t get any worse, life kicks them both in the teeth, and Landry finds out really quick that the only person she can depend on is the one that let her walk away.

With that understanding comes a deal. One that Landry has no hope of ever breaking free from, and one Wade will do everything in his power to make a reality.

But one thing is still certain. The force that split them apart is still out there, and there’s no hope of escaping fate.

How About No is book three in the Bear Bottom Guardians MC series about police officer Wade and his ex-wife Landry. Each book is a stand alone of a different couple but events that occurred in prior books and characters also lead into this book so I’d say start the series from the beginning because they really are so good and tie in nicely to one another.

“There was no moving on from Wade Beauregard Johnson. There was only existing until you died.”

Life is never easy when you’re still in love with your ex-spouse. When Wade is shot, it’s an eye opener for both of them, especially for Wade when he realizes that Landry may still be in love with him and learns things about his ex-wife and the reason why she divorced him. Landry, after years of being mistreated and abused by her parents, couldn’t handle being hurt by her husband, even when he didn’t understand the issues she had with her parents or sister. When fate intervenes and it turns out that they are actually still married, Wade is all in to win her back, no matter how many obstacles are in their way.

This book has a little bit of everything and had me from the get go. A second chance romance with lots of heart. Throw in some mystery, drama, some teary eyed moments, and lots of heat, I adored every word. I have been dying for Wade and Landry’s story since I started the series. Even separated, you can tell how much they loved one another and I’ve been rooting for them to get back together. My heart ached for Landry and everything she went through. I fell for Wade from the first book. A sexy lawman who was still completely in love with his ex, who could resist.

I love Lani Lynn Vale’s ability to overarch her series and characters so they are always somewhere in the background. You get a catch up of others like Freya and Ridley in this book and those glimpses of other characters that I’ve fallen in love with already are what keep me reading her books, along with the amazing writing and funny quips.  I’ve said it before and I’ll say it again, I will read anything that this woman writes. She is an automatic one click for me. Another five star read.