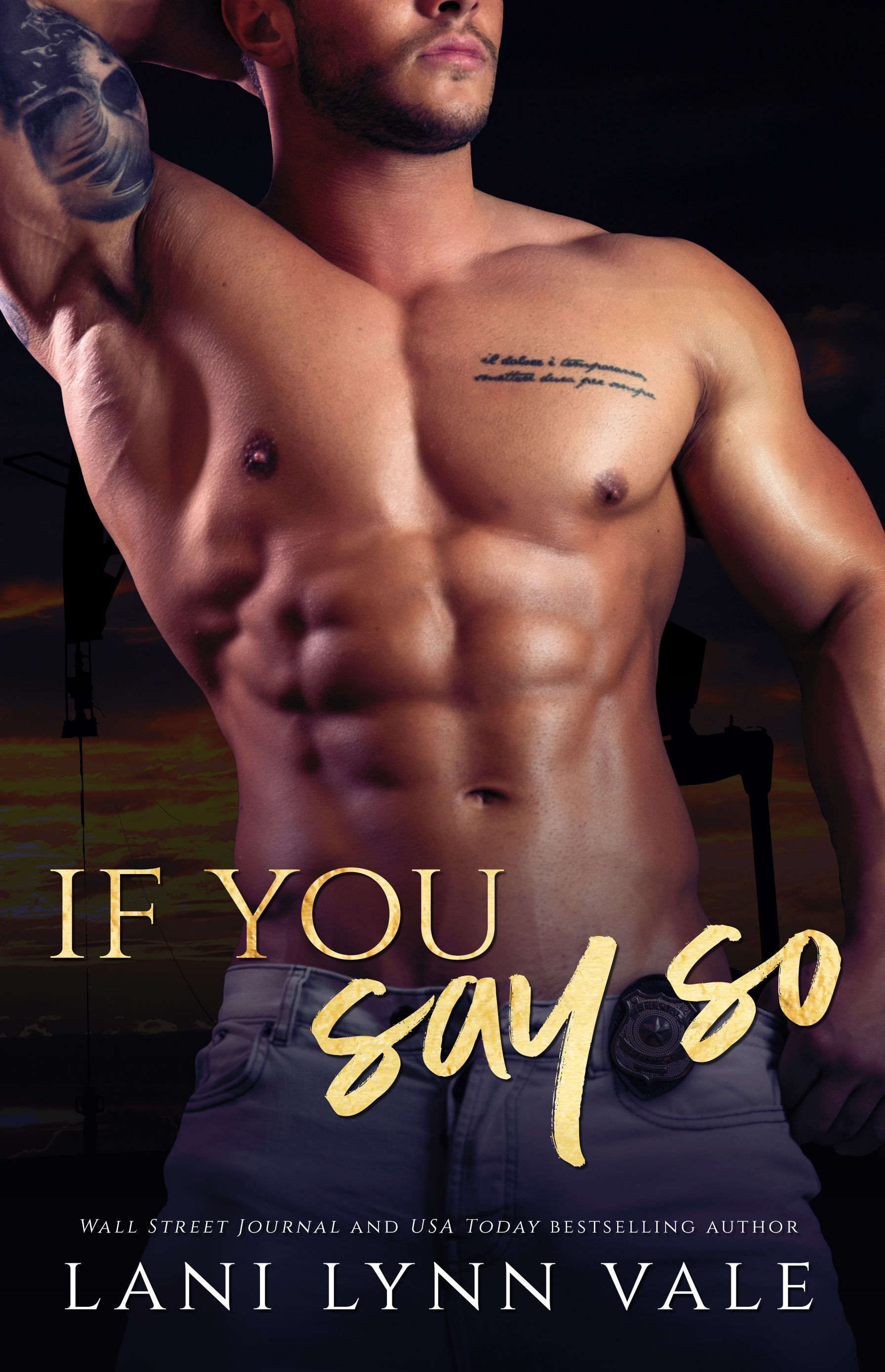 Gabriel Luca Maldonado, III and Francesca Leandra Solomon were meant to be. They were so in love that everybody prayed for what they had.

Everything was glorious. They would get married, have children and live a perfect life. She would be a doctor in the emergency room once she finished her doctorate, and he would be a badass Navy SEAL and save people for a living.

But then Luca is deployed across the world, and per military regulations, Frankie isn’t allowed to follow.

They’ve overcome a lot in their short relationship, and they can overcome this, too. Two years was a piece of cake. She’d finish her schooling and wait for him. And when he finally returned home, they would marry.

But two months into Luca’s deployment, the unthinkable happens, and Frankie is left alone and heartbroken, knowing that she’ll have to face the rest of life without Luca at her side.

Fast forward two years, and Frankie is exactly where her fiancé’s father left her, in a pit of despair that she has no hope of ever finding her way out of.

She lives life one second at a time, depressed and alone, hoping tomorrow won’t hurt like today.

She finds a job, moves, and hopes that the nightmares won’t swallow her whole.

But just as she thinks that she’s getting better, one of her nightmares walks through the doors of her ER, and that nightmare has a name.

Also healthy and whole, and definitely no longer missing.

Sadly, it only takes her a half a second to realize that the man that left her isn’t the same man that returned.

The old one wanted her. The new one? Well, he’s definitely not interested anymore. 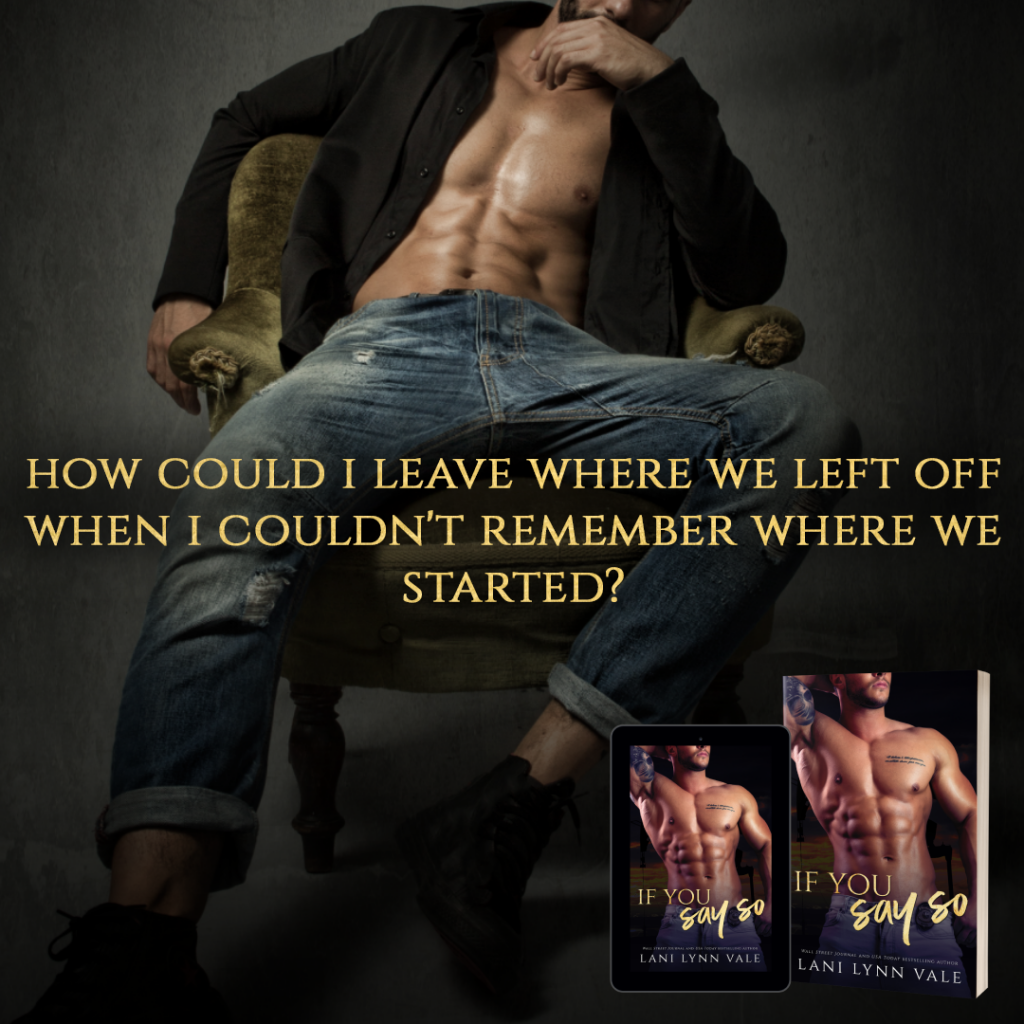 Get ready to have your heart ripped out and experience all the feels. I have been anticipating this book for quite awhile now. Prior books, not just in this series, have hinted on Luca and Frankie’s story and this doesn’t disappoint. But with all the feels, still comes plenty of laughs because the hunks in the tight, tight pants are back!

“I was a living, breathing dead person.”

Frankie’s world has fallen apart when two months after Luca’s deployment, Luca is killed. Frankie only knows that she exists but she is in limbo, not really living, just breathing, taking it one day at a time in a world without Luca.

“Trust me when I say, you didn’t forget. Your soul recognized mine. We just had to figure out why.”

Two years later, Malachi, Luca’s friend and fellow soldier who was also believed to be dead has been found but with no memory of who he once was. Extensive scarring has left him unrecognizable, and with no memory, everything that he does is trying to relearn his life. As he begins to spend time with Frankie and others, things don’t add up and they soon realize a mistake has been made.

Luca and Frankie’s reunion is a huge tug at the heart strings. Luca’s memories might be gone but his soul recognizes who has always owned his heart and that will always be Frankie. My poor heart! After reading so many of LLV books, you’d think I would be used to getting my heart broken and mended but she continues to surprise me and I love it! I do wish that the focus of the story remained on just Frankie and Luca without the little side mystery but I still adored this book and all the feels. Four heart breaking stars.