The first time I saw her was across the room at a bar. I had no idea at the time that she was only sixteen. All I knew was that she was beautiful, she was sending me do-me vibes from across the room, and I was fresh off a deployment where there’d been nobody but men for nine of the longest months of my life.

The second time that I saw her was at a court hearing that would decide how long I’d be sent to prison for. She was a cute little curly-haired blonde with wide, expressive eyes, a banging body, and the reason that I’d gone to prison in the first place.

The third time I saw her was through a glass divider of the prison visitation room as she waited for her stepfather, my lawyer, to tell me how sorry he was that he lost my case. Especially when I’d been the one to kill the man that was about to kill his daughter.

The last time, the time that I decided enough was enough, was when I saw her at my bar eight weeks after I’d been set free.

Unlucky for her, I’d stopped being a good guy about two seconds after those bars closed behind me twelve years ago. Now all that was left was a shell of a man that didn’t see the good in anything. Anything except for her.

What is it about Lani Lynn Vale’s writing that makes you feel so many emotions towards her characters? I can’t tell you how absolutely addicted I’ve been to this series and every book just keeps getting better. Jailbait is no exception and Trick and Swayze completely broke me.

Trick and Swayze meet in a bar while Swayze is waiting for her father and the two have an instant connection. But this was not the time for them and one loss of control, and Trick winds up in jail. Twelve years later, Trick is now out and both of them have changed drastically. Both have deep emotional scars and their HEA is a crumbled road and they’ll have a hard journey ahead of them.

Trick had a hard life in prison. Defending Swayze has cost him everything and he’s a character bubbling with anger and resentment but the stirring feelings that he had for Swayze that night haven’t faded, no matter how much time has passed. Added to that, he is now indebted to a man who helped him out of jail and part of the Soul Revenants, playing vigilante hero to the town.

Swayze is the kind of character that you read and you go “I want to be her when I grow up.” She’s a strong, fiery, badass heroine who has been through her own trauma during these past twelve years, living with her own guilt over that night between herself and Trick. But that’s not the only thing that has shaped her and made her into the lawyer that she is now.

“I would go through every single day of my imprisonment all over again as long as I had you to come out to on the other side.”

These two have a love-hate relationship that is both funny how hard they try not to be affected by one another, and heart breaking for everything they’ve gone through. There are parts in this book that I totally broke down and got teary eyed. Seriously, the pain they go thru wrenched at my heart but I loved every minute of it.  Added to that is the amazing cast of side characters of the MC and lovely heroines from the prior books as well as those with books yet to come! I’m so excited to get more of the whole vigilante side, I’m living for every moment that I can not wait to get the next book. 4.5 Heart-breaking stars. 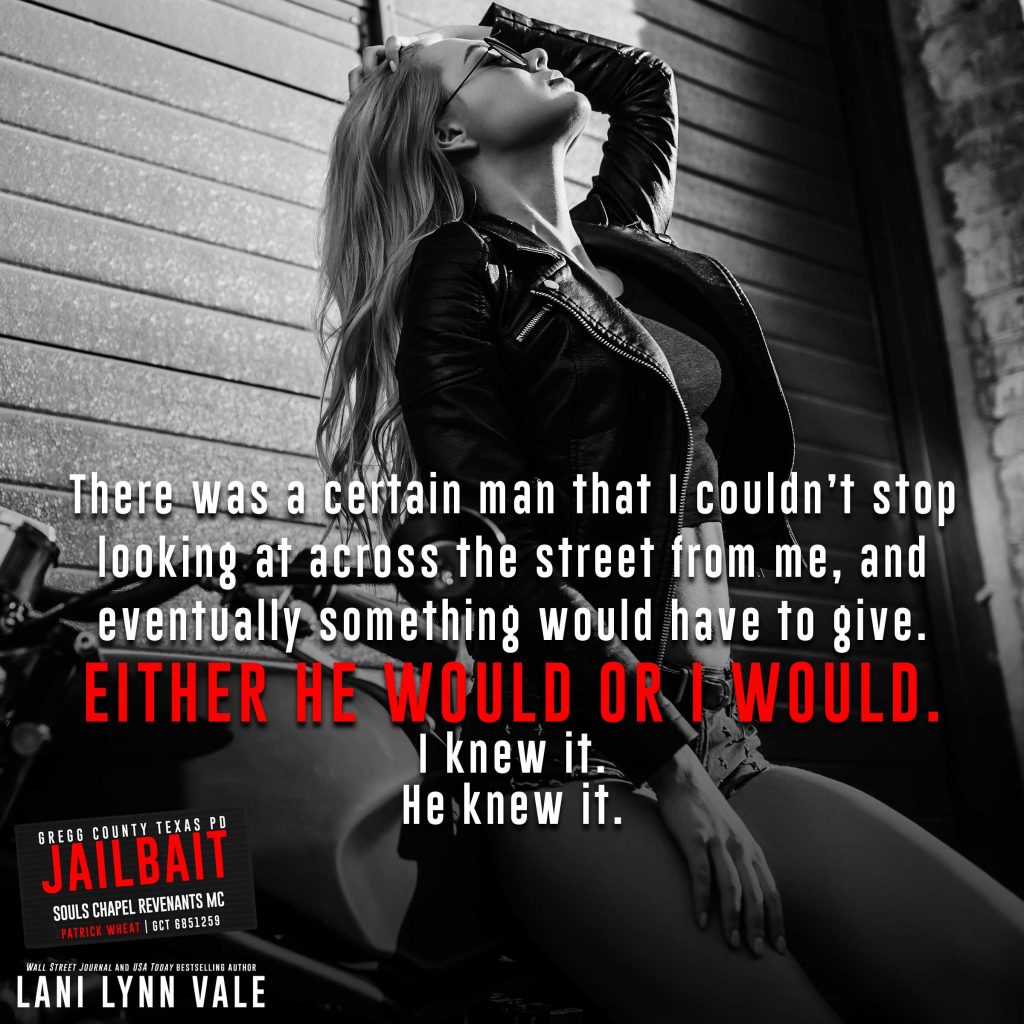