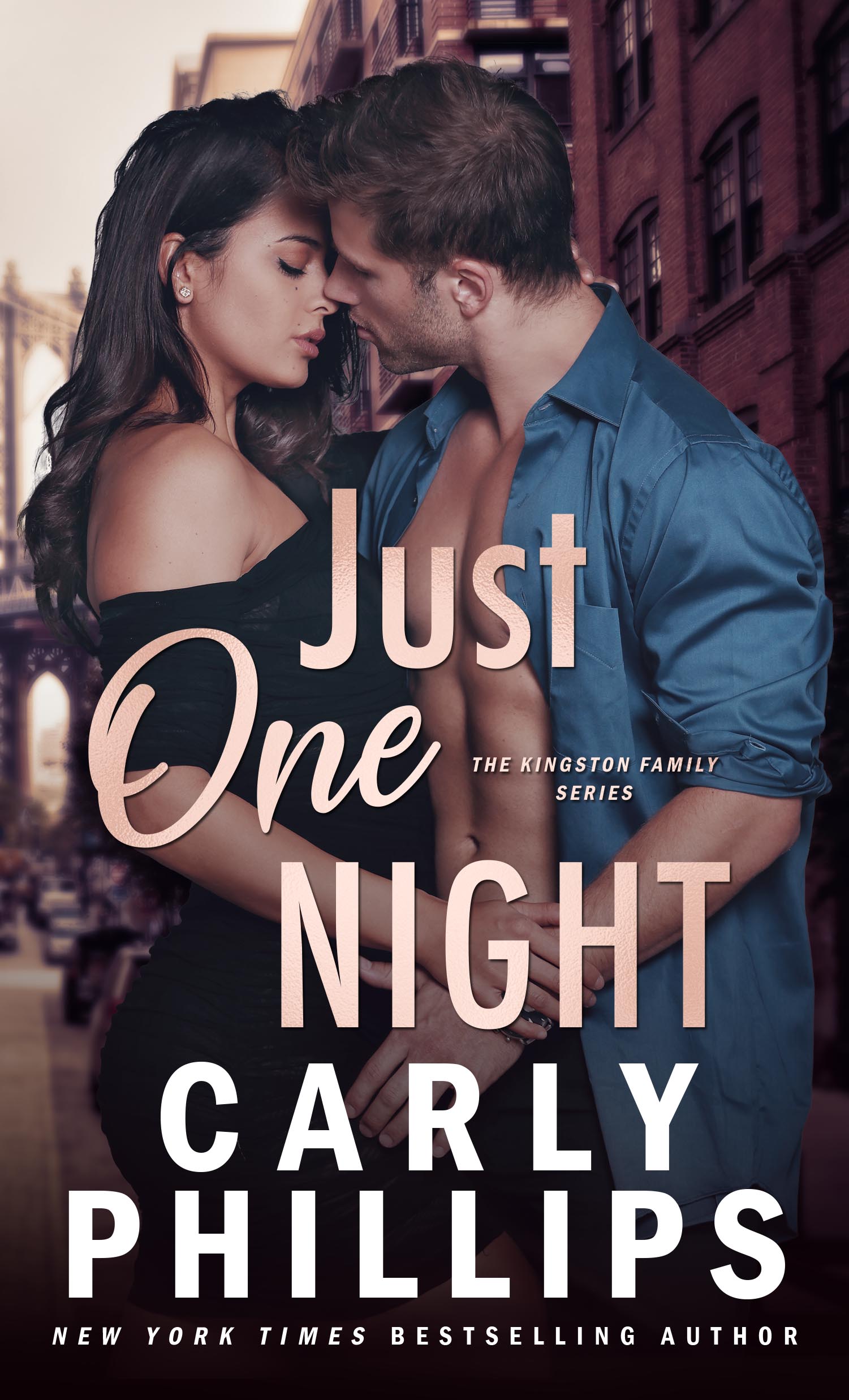 She’s the woman he can’t live without.
The one he can’t risk screwing up their relationship by sleeping with her.

Linc Kingston doesn’t accept anything less than perfection. Not in his billion-dollar business or in his personal life. He has it all. Except one thing. His personal assistant and best friend in his bed, moaning his name. No matter how much Linc wants her, she’s completely off-limits.

Jordan Greene grew up the daughter of the housekeeper at the Kingston estate, where she met and bonded with Linc at a young age, despite their economic differences. But no matter how close they are now or how much their attraction simmers beneath the surface, they’re still from two different worlds. Besides, Jordan isn’t about to risk losing her best friend for one sensual night.

Jordan might be the only woman who can handle Linc and his domineering, bossy attitude, but beneath that gruff exterior is a vulnerable man who, despite his wealth, has had a less-than-charmed life. And when Linc’s father dies, she’s there for him—unwavering in her friendship.

Until one night of passion and a positive pregnancy test changes everything. 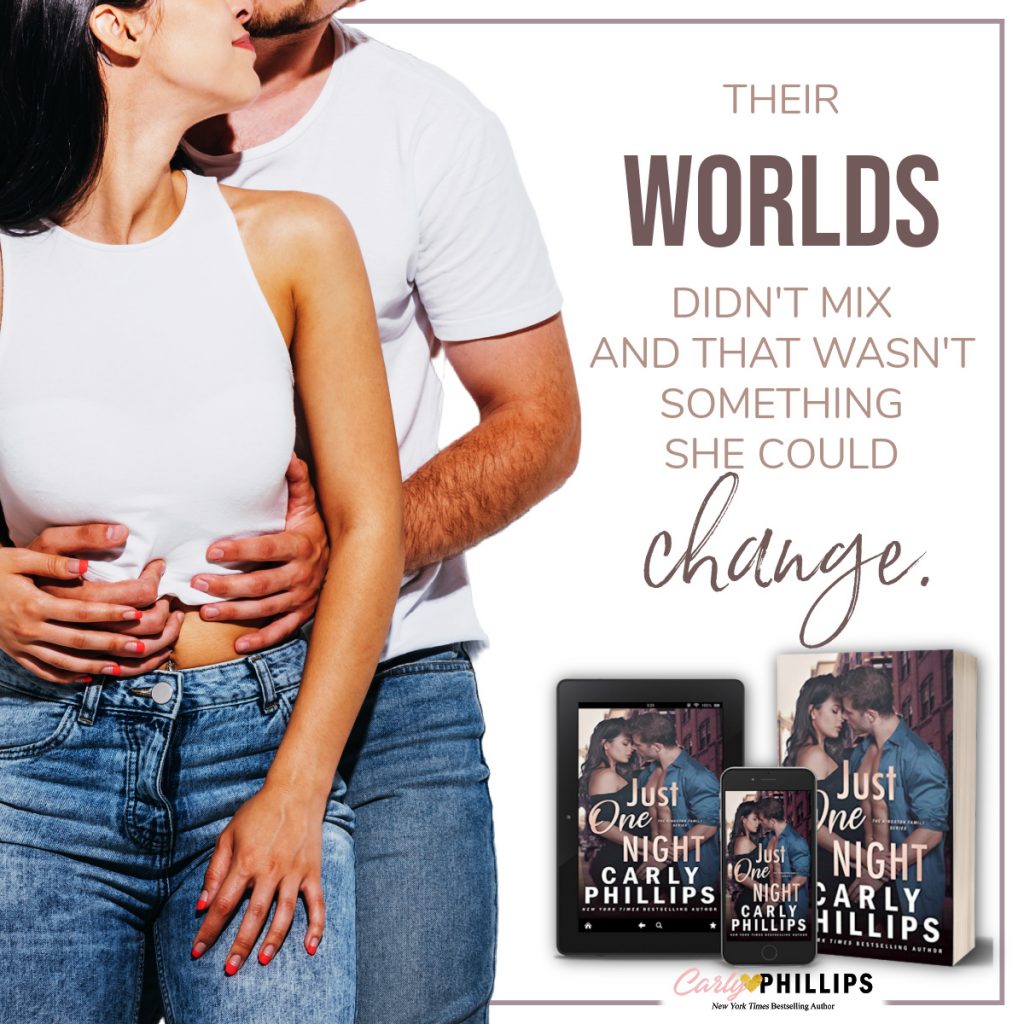 Just One Night is the first book in The Kingston Family series, a friends to lovers romance with all the feels. Grab those tissues because you are in for one emotional read.

Linc and Jordan have been friends since they were kids. He, the son of the wealthy Kingston family, and she the daughter of the housekeeper. But no matter their status they’ve remained friends, with Jordan now working as his assistant. While the two of them have never crossed the line, that isn’t to say that they don’t have major chemistry between them. But Jordan has always had it ingrained by her mother that she and Linc come from two different world’s and Linc has never wanted to risk losing Jordan.

When Linc’s father passes away, it is revealed that he had an illegitimate daughter, and the family is thrown into a spiral. As Linc struggles with the realization, Jordan is there as his rock and a moment of weakness between the two leads them to a night of passion that neither can forget.

Now they have to figure out if their friendship is strong enough that they can continue as they were, or will they finally give in to their feelings and try to make a relationship work between them.

Gawd, this book had me emotional. I absolutely loved Jordan’s and Linc’s relationship together. You could sense how deep their feelings were for one another that just grew stronger when they finally gave in to their feelings. Jordan and Linc have gone through a lot together and their bond is deep and true. I was rooting hard for them to finally get together. My heart! Not to mention all the amazing side characters of the Kingston family that I absolutely can not wait to read as well. Their family dynamic is strong and complex so I’m anxiously waiting to read more about all of them. Four stars for a sweet and spicy read. 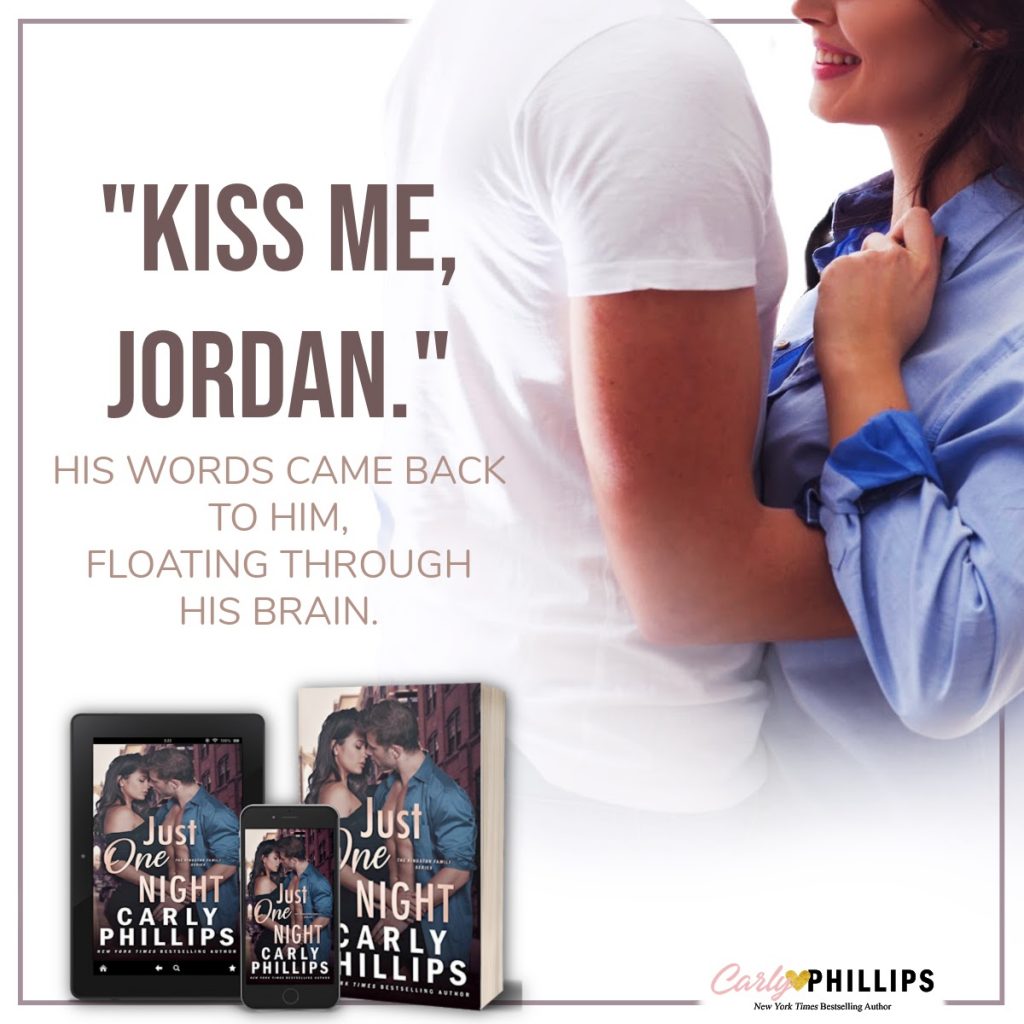