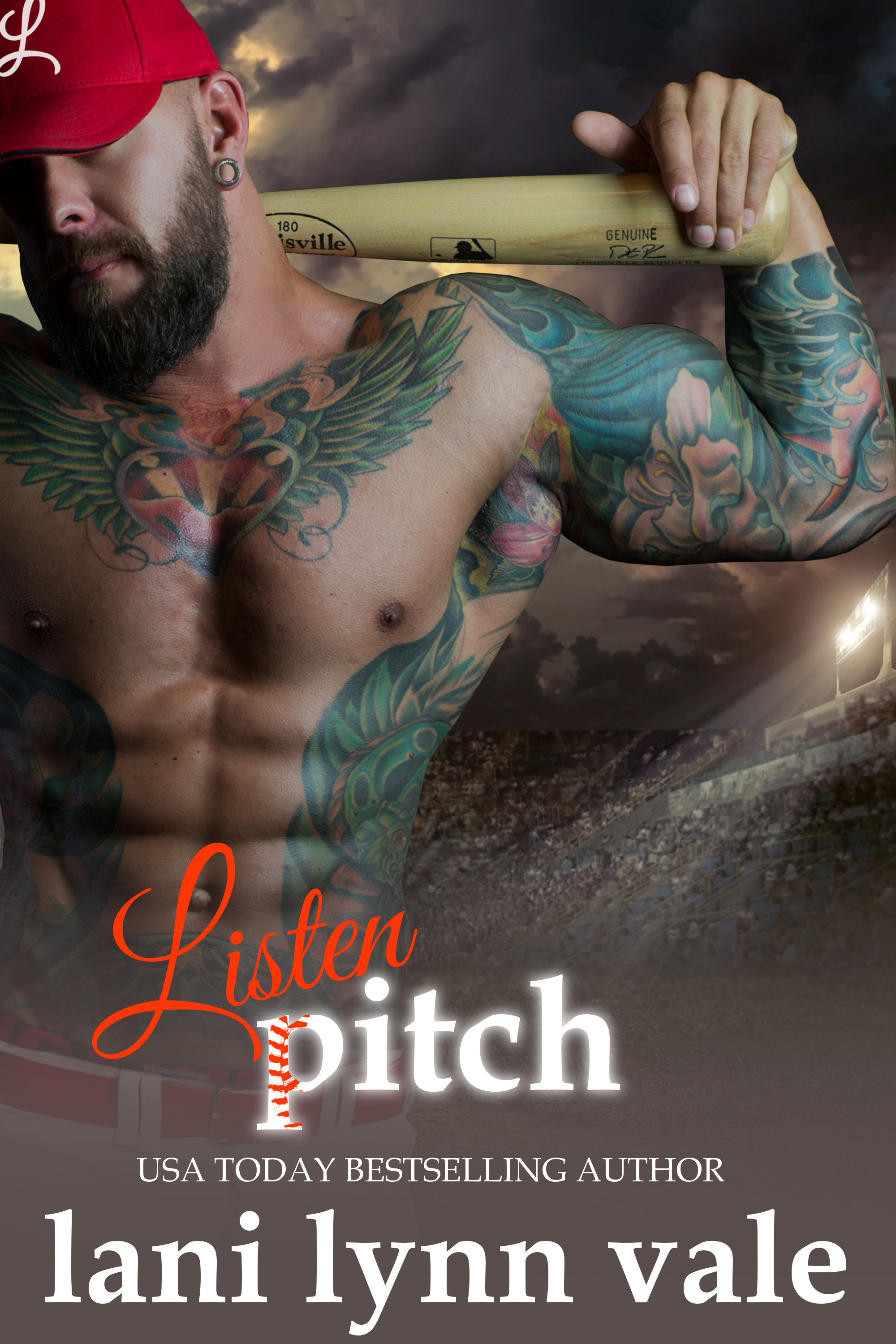 Rhys Rivera is the star short-stop for the Longview Lumberjacks. Many know him, even more love him. He has a pretty face, a quick smile, and an air of danger about him that everyone seems to adore.

He’s not known as the bad boy of baseball for nothing.

It all started with his father, who decided to be a criminal mob boss, then die.

Fortunately for his uncle, Rhys wants absolutely nothing to do with the family business and runs before anyone can figure out which way is up.

By the time his uncle, the successor to his father’s criminal empire, thinks to look for him, Rhys has made too big of a name for himself to be taken out quietly, and he wants to keep it that way.

Fast forward eight years, and Rhys is living life one breath at a time, just waiting for the other shoe to drop. That shoe coming in the form of a nosy neighbor who has no idea just how hot she is in her mail carrier uniform.

Her sweet little body and positive outlook on life make him want to laugh at how naïve she is when it comes to the way of the world.

The harder he tries to stay away, the weaker he seems to get, until one day he decides to put his morals on hold long enough to satisfy his cravings.

One time is all he needs—or so he tells himself.

But then two pink lines change everything, and all of a sudden, he doesn’t have just himself to worry about anymore.

*ARC provided by InkSlinger PR in exchange for an honest review*

I am such a huge Lani Lynn Vale and have absolutely binge read all of her books in the last few months. With her witty chapter openings that give insight into the character’s quirks, she won me from the first book. Listen, Pitch is no exception.

“How do you feel when there’s no coffee? – Depresso”

Listen, Pitch is the third book in the author’s sports romance series, There’s No Crying in Baseball and while each book is a stand alone, I’d highly recommend reading the first two as characters from the previous books will be present here. You may also know that the author

intertwines her books with some of her other series so you’ll also see characters from The Simple Man series as this does take place before Too Bad, So Sad which is Tyler’s story. And just as a caveat, this cover is to die for and if that’s the reason you pick this book up,

you can not be blamed. Judging a book by its cover can be blamed on the delectable Jacob Wilson. Helloooooo nurse.

I have been craving Rhys book so I dove straight in when I got my hands on the sexy short stop for the Longview Lumberjacks. Similarly the same feeling that Henley Cree has when she meets her neighbor for the first time. Henley is Tyler’s little sister and also happens to be deaf but doesn’t let that stop her sassiness from shining thru. She’s a sweet character but not afraid to show Rhys that she’s got gumption and heart. She shows that when Rhys has an accident and ends up caring for her neighbor even before knowing who he is. Even in a coma, who could resist him? When Rhys realizes all she’s done for him, even though he’s a complete stranger, he asks her to continue to help him get back on his feet, while both secretly lusting after the other.

I mean, can you blame them? But Rhys has other problems besides recovering from an accident. His father used to be a crime boss and his uncle, now in charge of his late father’s empire, is trying to get his hooks on Rhys. And try as Rhys can to not get pulled in, he needs help and Henley is the only one who can help him. But is he willing to put her in danger and put his heart on the line when he vowed he never would? Henley isn’t about to give him up without a fight, even it’s from his own stubbornness.

The book is a homerun for me (I had to say it). Henley is the sweet girl next door who believes that she is less because of her disability but more because she sees herself as not good looking enough to be with Rhys. He’s the sexy, bad boy of baseball that’s going to prove that she’s everything he wants but also what he needs.

Full of intrigue, witty banter, a hatred of pants (I love Henley, she just gets it), and lots of sexy times, I could not put this down and can not wait for the next book in the series. 5 Stars!