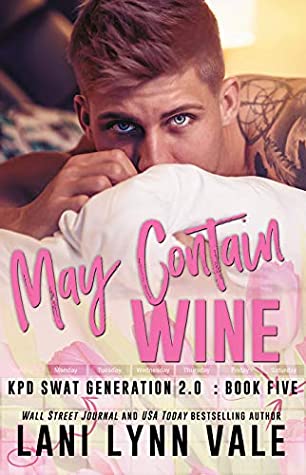 This is for charity. This is for fun. You are a professional. You can do it.

Those are the words that Calloway Alvarez chants to herself as she watches all the large men gather into the small room where she’ll be doing the interviews for her employer—Hero Magazine.

Honestly, she’s convinced herself that she can’t accomplish the task at hand.

That is until she hears his voice, and her head turns to see him standing there.

He’s been biding his time, giving Calloway the space she thinks she needs.

But then he sees her taking photos of his friends in all states of undress, talking to them all as if they’re best friends, and that little thread of control he’d been managing to hold onto unravels.

Let’s change it up, she says. And the moment the words are out of her mouth, he’s stripping to his skivvies, and throwing out a challenge while he’s at it.

Calloway won’t know what hit her when he’s through playing.

But he does know one thing for sure. When it ends, she’ll be his. 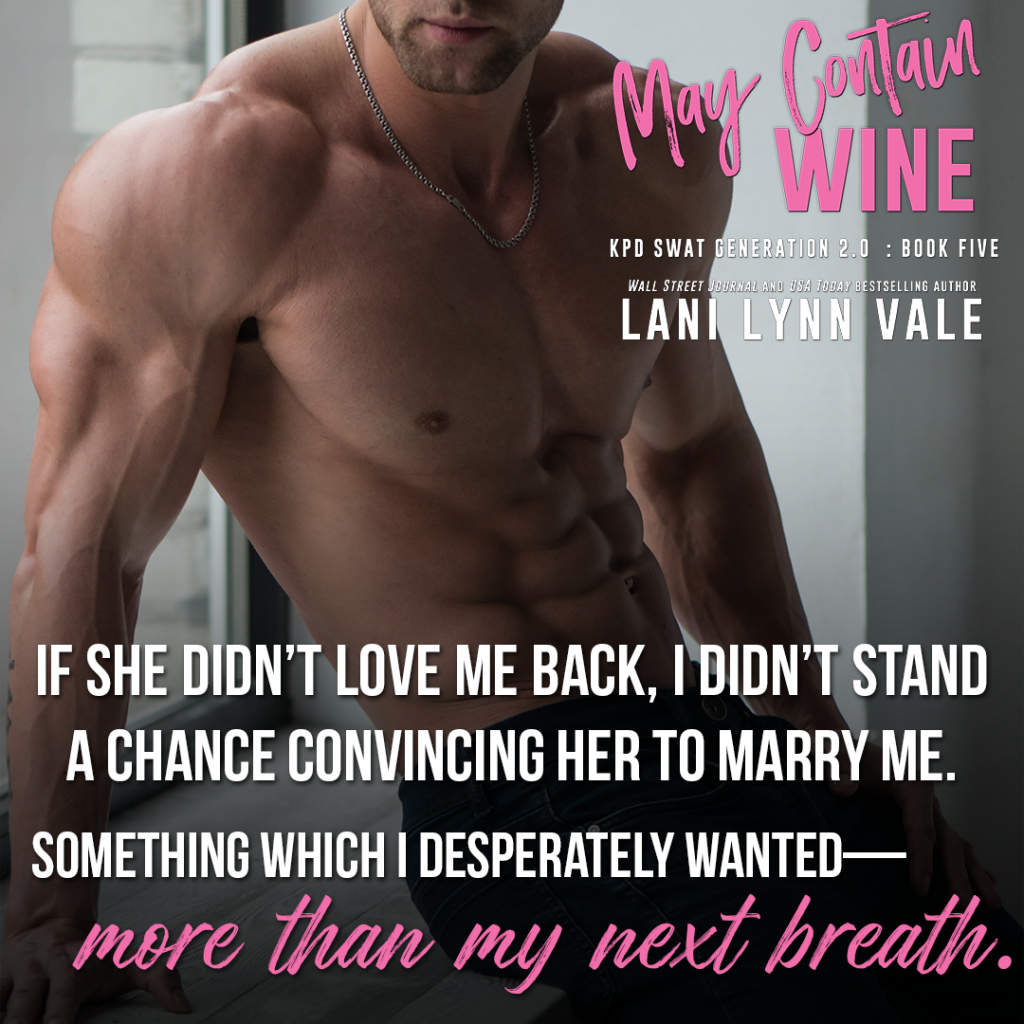 The SWAT gang is back in May Contain Wine, a second chance, enemies to lovers romance that feels like it’s been forever in the making. Gah, the tension has been so good in this whole series and these two have been sniping at each other in the background the entire time.

Louis Spurlock and Calloway Alvarez were High School sweethearts until Louis broke up with her, thinking that he was giving them both the freedom they deserved, since Calloway still had one more year in school and he was joining the Army. It didn’t take him long to realize that he’s made the biggest mistake of his life and wanted her back but as far as Calloway was concerned, it was too late.

“I made a mistake,”
“Which time?”
“When I broke up with you,” I told her honestly.
“You didn’t make a mistake. I did in ever trusting you. I should’ve never taken that leap.”
“You should have,” I said. “The thing is, I should’ve trusted you to take that leap with me.”

Louis was determined to try and get Calloway to talk to him but she is a stubborn one and even years after their split, she’ll barely acknowledge him. It isn’t until Calloway needs his help that he finally gets a chance to ask for forgiveness and another chance.

Man, there’s nothing better than an alpha hero who knows how to grovel. And now that she’s given him a chance, there’s no way that Louis is willing to mess it up now. Especially when they begin to realize that Calloway’s little situation is more serious than they first thought, someone leaving her gifts that increasingly become scarier. Louis isn’t about to lose Calloway again and protective mode is activated.

Add lots of heat, lots of sweet, some grovel and a dash of danger, and you have another hit in the SWAT 2.0 series. Seriously, the series just keep getting better and every couple adds a new layer to this already very full cast. Glimpses of old relationships and new are aplenty and I love it. Five stars for another must read.