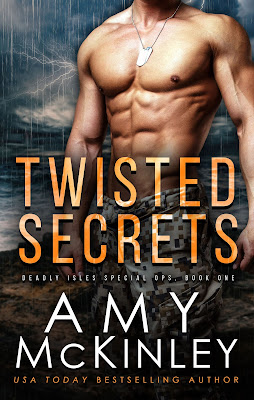 After her messy break-up, the last thing grad student Riley Evans expects is to meet someone new.

Throw in a family history of bad relationships, the likelihood of the past repeating itself seems inevitable—especially after her ex turns stalker.
She’s a magnet for disaster.
But when a man walks into the Coffee Hut and asks her on a date, she isn’t prepared for the flare of desire. The pull of attraction is impossible to deny, and she gives love a second chance.
Navy SEAL Xander Hale lands in a Hawaii military hospital after a mission gone wrong.
If that wasn’t bad enough, his girlfriend breaks up with him.
Plagued by his current single status and suspicions over the mission’s bad intel, doubts fester about the direction of his life.
Until he stops for coffee and encounters a barista that steals his breath and shifts his priorities from a presumed military career path to civilian.
When danger closes in after a suspicious home invasion, Xander whisks Riley to the safety of his family’s island. On secluded shores, he’s determined to keep her safe. But dark memories are triggered by her past and followed by a hidden threat that neither anticipated.
Grab Your Copy Here:
Amazon US | Amazon CA | Amazon UK | Amazon AU
Free in KU 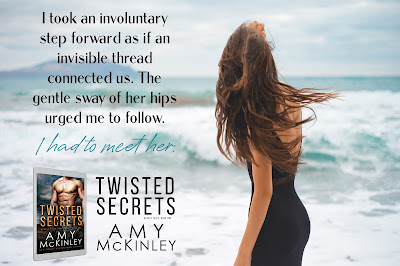 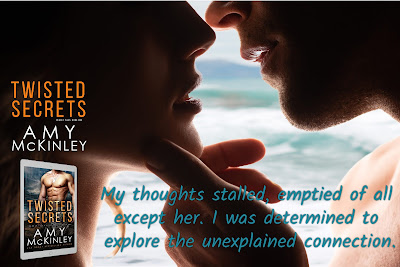 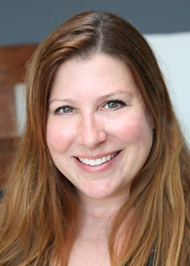 Her edge-of-your-seat books are filled with surprising twists and just the right amount of heat and danger.
She lives in Illinois with her husband, two daughters, two sons, and three mischievous cats.
You can find her at www.AmyMcKinley.com
Connect with Amy McKinley
Facebook | Newsletter | Goodreads | BookBub | Twitter | Instagram    Pinterest
Hosted By