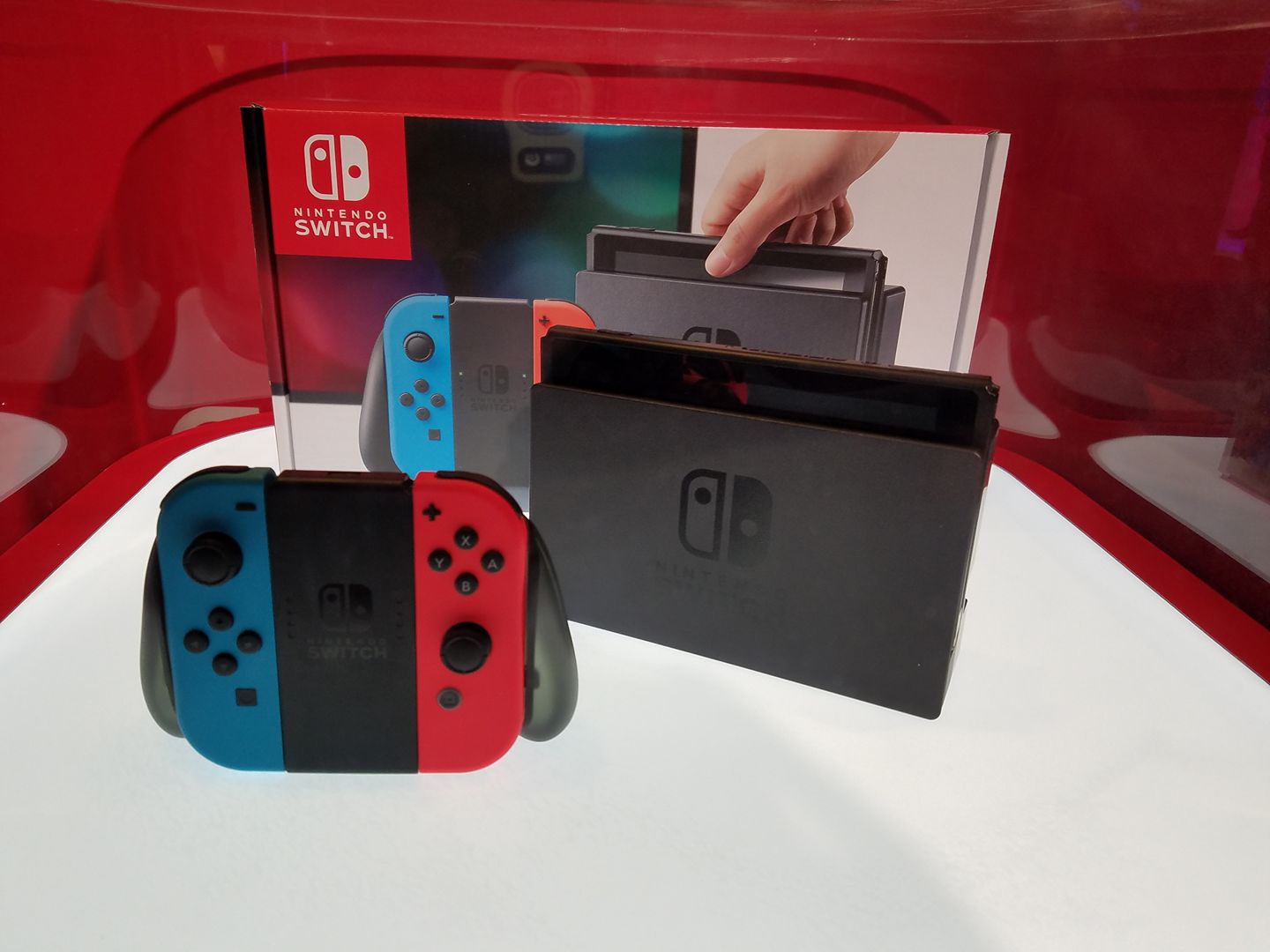 On January 14th, a friend and I got a special invite to the Nintendo Switch Event to get some hands experience with the newest Nintendo console. Having seen some videos of the games and console itself, and of course being a fan girl, I was excited to check it out, but unsure of what exactly Nintendo wanted us to experience while playing. The first surprise was how flipping tiny this thing is! I mean, they give us the dimensions but you don't realize how small it is until you're up close and personal with it. My 3DS XL and Nintendo Switch side by side revealed that they were really about the same size. Great for travel and portability but the 2-6 hour charge is a little troublesome.

Next, the line up of games is seriously lacking. Every console that comes out usually does not have a plethora of games from the get go, but the fact that games like Mario Kart and Lego Undercover are already available on the Wii U, this console is really for those who have not played on a Nintendo system for quite some time. Speaking of ports, what's up with Skyrim? Fall 2017 for the special edition when it will already be a year old on the XBox One and PS4? Why bother? And Mario is a maybe for Holiday 2017?

While Zelda is, let's face it, the reason why everyone wants the console, it will be available on the Wii U so no need to buy a new console if you can get it on the old one. Especially since, graphic wise, the game looks damn good on the Wii U as well. I did get to play with a charming, turn based game called Has Been Heroes which was a bit like Plants vs Zombies and enjoyed myself immensely. For $20, I would buy it but this alone won't get me to purchase the console.

Now for the release date, still not quite sure I understand this one either. By second quarter every year, gamers are scrambling to get their hands on any new game as this the absolute dry spell for gaming. Why not push it a little, have a bigger number of available games ready, and really entice us? Your consumers are no longer 10 year olds. Gamers are of all ages and genders with  most of being in the age of actually being to purchase these items for ourselves and not having to wait for major holidays or our parents to come buy it for us. I want to see a new Mario Kart, a new Super Mario Bros, and dammit, a Pokemon game that isn't just a battle Royale! What happened to the awesome Pokemon games from my Gamecube where I went on an actual adventure and not just did battle after boring battle?

Nintendo, I have been a fan since my first hand me down console as a poor kid from Brooklyn but you guys are testing my love for you. I don't necessarily need another console that's a multi media powerhouse. I have two others for that. But I do need you to give me the games that I've been waiting forever for.

Final Verdict: I'm waiting for this one. Maybe by next year, there will be a game that will finally say "yes, buy me." For  right now, I will save up my money. 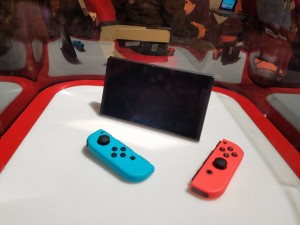 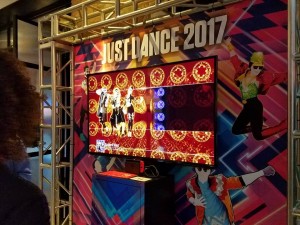 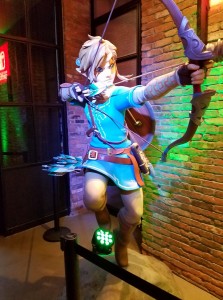 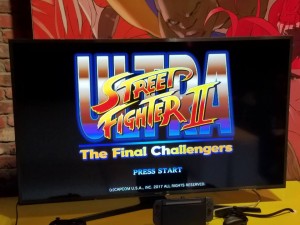