He left me without a second glance. I was just an afterthought.
Now he’s back, but this time, I’m not falling for his Southern charm.

It’s time I get my happily ever after, even if part of me wishes he was still mine.

Ethan
I found out on my twenty-first birthday that everything I thought I knew was a lie, and the man I had grown up thinking was my father wasn’t.

The pain I felt blinded me, making it impossible to hear what anyone said.
I left them all behind, including her, my best friend and the woman I was going to marry.

Five years later, I’m back, only to find the woman I still love has another man’s ring on her finger.

She’s going to marry my best friend unless I stop her. And this time, I only have until sunrise to change her mind. 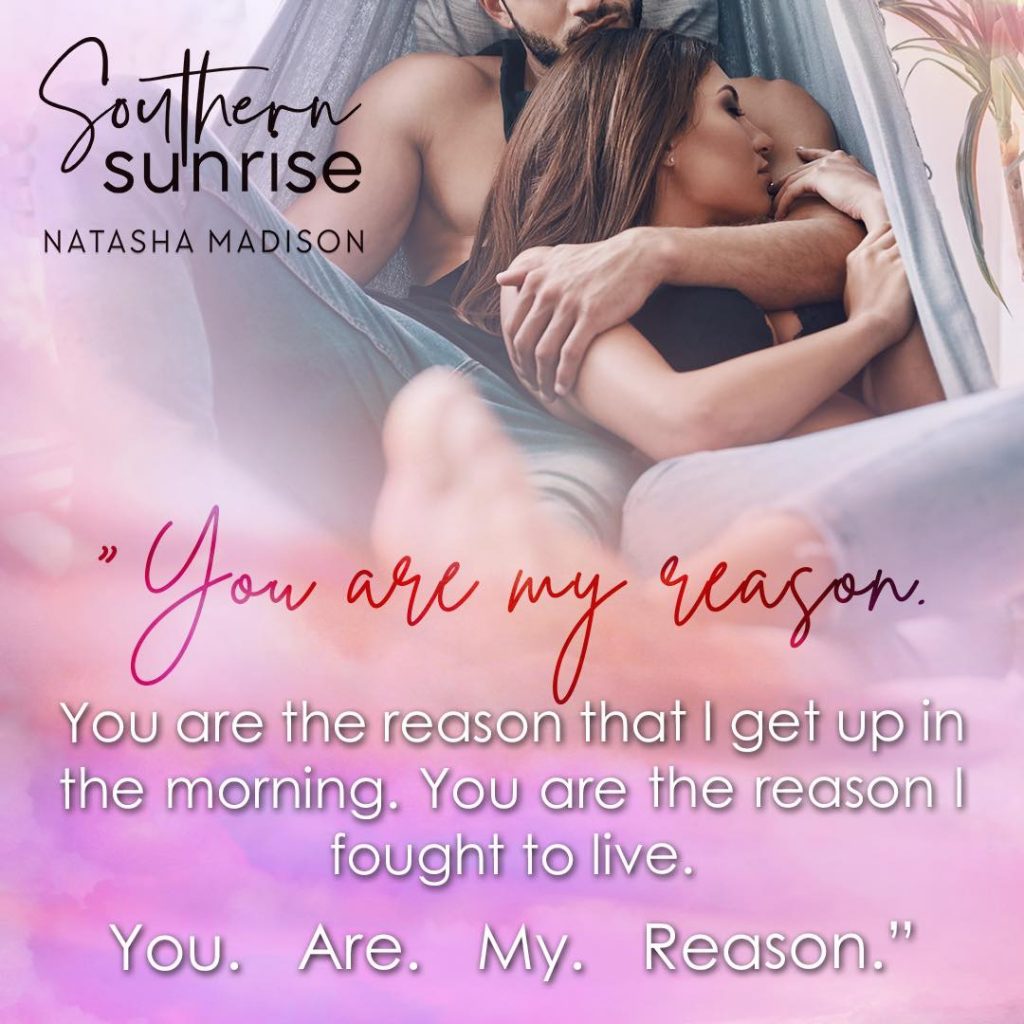