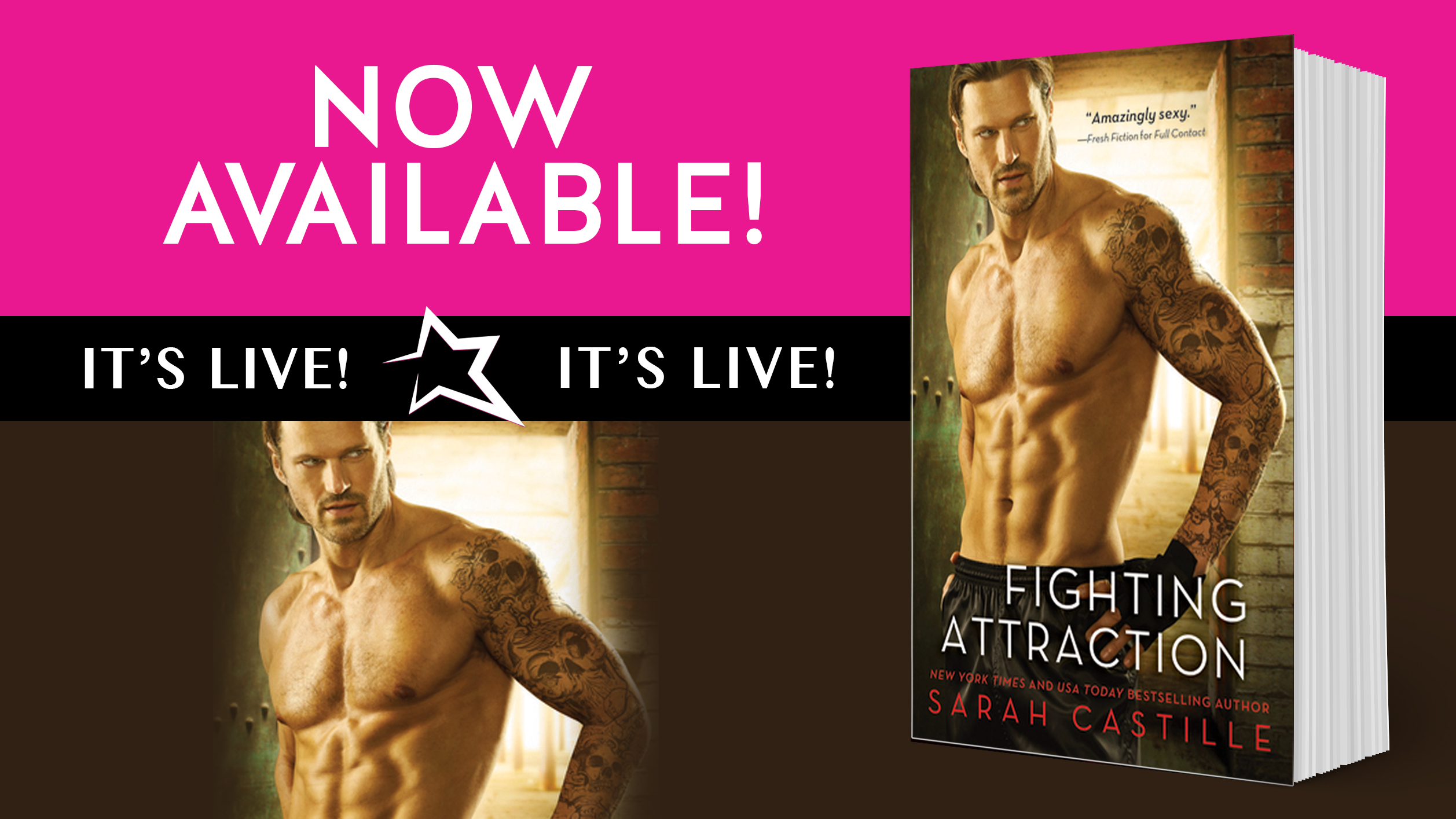 Get YOUR copy today!

Blurb
My sweet, sexy Penny has a dark side. Just like me.
I will have her. And then I will lose her, and suffer a lifetime of regret.

Rampage. Everyone loves him. He is Redemption's top heavyweight fighter and the biggest gossip in the gym. But he isn't the teddy bear everyone thinks he is. He's hiding a dark secret-and he hates himself for it.

Twice a week, Rampage transforms into Master Jack, a notorious dom only the most hard-core submissives will play with. How can he-a Southern gentleman, bred to respect and protect women-want to dominate them?

But Penny Worthington wants him. Beneath her pearls, kitten heels, and prim British exterior beats a tortured heart...Master Jack is the only one who can set her free.