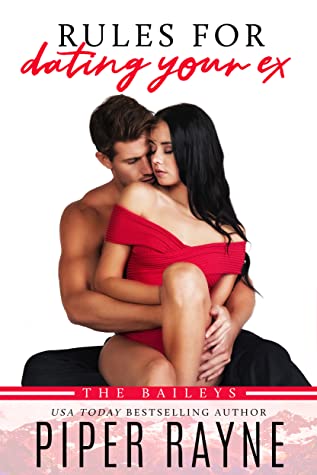 If your ex arrives in your hometown eighteen months after you walked out on him while you were eight months pregnant, follow this short list of rules before you give him a second chance.

Rule #1 – Don’t stand in the way of your brothers who want to rough him up.

Rule #2 – Don’t meet him for coffee and agree to allow him to meet your daughter.

Rule #3 – Don’t drool when your daughter falls asleep on his chest for the first time. It’s just your ovaries talking.

Rule #4 – Don’t let him hold your hand. While we’re at it, no hugs, no kisses on the cheek… just no physical contact in general. That only leads to remembering better times.
The last one is the most important…

Rule #5 – When you find yourself needing someone’s help and you’re tired of always asking your family, don’t let him be the one who’s there for you.

Because all those good qualities of his will suck you right back in and you’ll have no chance of fighting your feelings, especially now that he’s ready to be a father to your daughter. 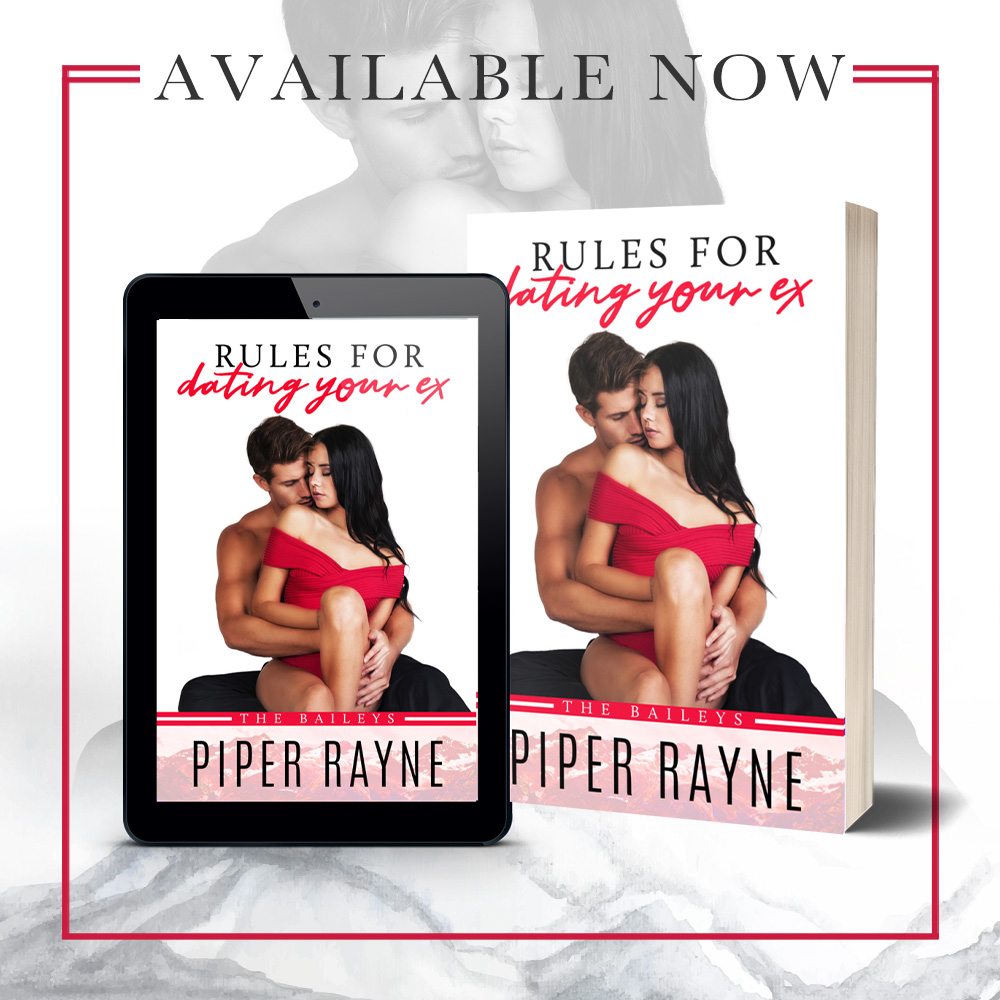 If you love a second-chance romance and a hero with a Scottish brogue, then hold on to your kilt lads and lassies, because your world is about to get rocked. The story is told in dual POV and while it is book nine in the series, they are all stand alone, each book about a different sibling and their path to find love. Now it’s Sedona’s turn, and a ghost from her past is about to come back and turn her life upside down.

Jamison Ferguson was the love of Sedona Bailey’s life. But when his soccer career ended, he sunk into a deep depression which made him spiral down a path of alcoholism. Unable to get through to him, Sedona makes the painful decision to leave him, for the good of their unborn child. Eighteen months later, Jamison reappears in her life, wanting to make amends and get to know his daughter.

“When you’re with her and she’s in your arms, it cuts me open.” I swipe a tear from my face. “All the hatred for you runs out because seeing you clean again reminds me of the Jamison I loved. The man who would lie down and die for the ones he loved. When I reflect on the precious way you treated me all those years, I know how great you’ll be as a father.”

Sedona knows that she has to allow Jamison into their daughter Palmer’s life but that doesn’t mean he will be allowed into her life. He broke her heart when he wouldn’t allow her to help him and didn’t come after them but the problem with not letting him into her heart is that he never left it in the first place.

“My heart is right here.” He presses his hand to my chest. “My heart is always with you.”

Jamison has spent all this time away from the two people he loved most in the world to try and get better. Now with a sponsor and having been clean for a year, he wants to make amends to his family. He knows that he messed up big time but he just wants another chance with Sedona and for them to be a family again. But he’ll have to win her heart all over again, as well as make up his mistakes to her family. They were her support and saw the pain she was in when she had to leave and now with Jamison back, they are reluctant to forget everything Sedona went thru.

“Never let go of us again?”
“I will never let you go again.”

I’ll admit that I was hesitant with reading this one. Jamison has sort of been the villain after everything Sedona has gone thru but I have to admit, this was a sweet read. The glimpses of their past worked well to show how their relationship started and how far they fell. Jamison tries hard to redeem himself in her eyes and Sedona has never stopped loving him. I just love that the whole Bailey family gather together to protect Sedona and Palmer but also allow her to make her choice and support her when she tries to give Jamison a chance. What a great ending to the series. 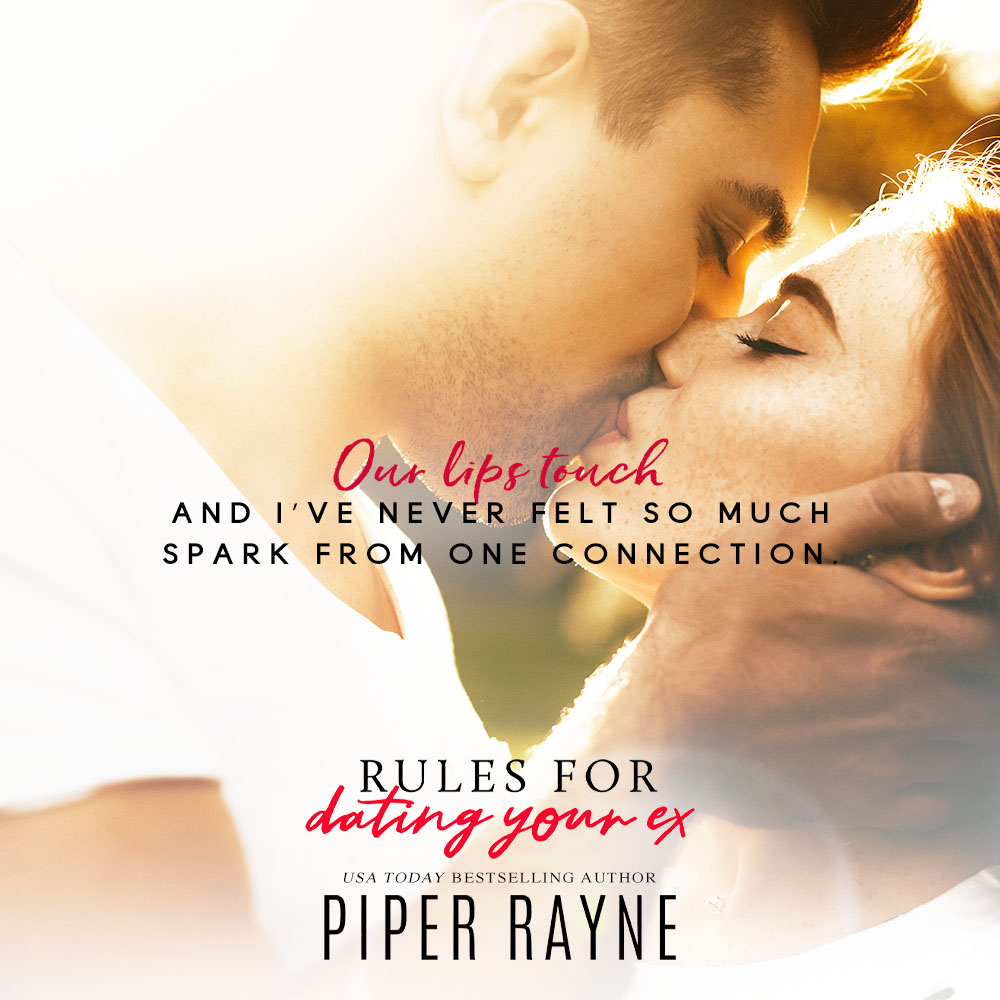 Tags: Piper Rayne, Rules for Dating Your Ex, The Baileys