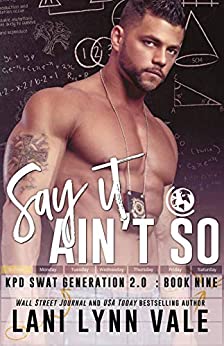 He should’ve never left his house. He should’ve stayed at home. He has a legitimate excuse—he’s running a fever and he’s fairly sure he’s developing pneumonia. He should have called in sick…but he doesn’t.

He goes to work, because his team is relying on him.

First, he has to sign about eight thousand calendars—all from women who purchased said calendars to benefit the Fallen Officer fundraiser. And when he’s done with that, he has to endure a television interview along with the rest of the SWAT team seeing as they made national news with their ‘Hot SWAT’ calendar that’s sold a million copies to women all over the world.

Needless to say, when Samuel Adams walks into the pharmacy hours later, he only has one thing on his mind. Ibuprofen. Sadly, he never gets to the Ibuprofen. Mostly because before he gets there, he finds a junkie waving a gun around threatening to kill anybody that moves.

He’s running a fever. That has to be the reason that the girl in the corner begins cursing up a storm and drawing the junkie’s attention. Has to be.

And, of course, that’s when the curse words start flying.

The more nervous she gets, the worse her Tourette’s becomes. Which is, of course, why she stands up and gives the man a perfect target.

Thank God that the coughing giant in the corner makes the same move and saves her life.

And how does she repay him? By calling him every awful word in the dictionary.

To say that Samuel Adams Spurlock is having a bad day would be an understatement. Running a fever but still having to go to work, all poor Sammy wanted to do was get some meds and head home to sleep it all off. What he got was a drugged up crazy waving a gun around and a gorgeous girl who can’t seem to stop swearing at them. Oh boy. But poor Hastings can’t help herself and uses her Tourette’s to her advantage and provides a distraction that helps Sammy save the day. Neither thought they’d see each other again until Hastings hears banging on her door and in drops in Sammy again after a tree falls thru his kitchen. This poor man can’t catch a break.

When I opened my eyes once again, it was to find Hastings gazing at me with something that I’d never seen on another woman’s face besides my mom’s.
Love.

What was a wrong place, wrong time meeting becomes so much more and I was rooting for these two, hard. Hastings has been hurt by past relationships before so trying to trust Sammy is difficult for her. Past boyfriends aren’t able to deal with her Tourette’s and it made Hastings self conscious so when these two finally decide to give it a chance, super swoon. They are sweet and hot and everything you want from an LLV couple.

It was too early
We didn’t know each other that well.
But the seeds had rooted. We both knew the other’s feelings.
And our new life would grow into something beautiful. I could feel it.

This book had some major ups and downs that I was not expecting and honestly had my heart in my throat. It’s sweet and funny and heart wrenching. Another win for the series. 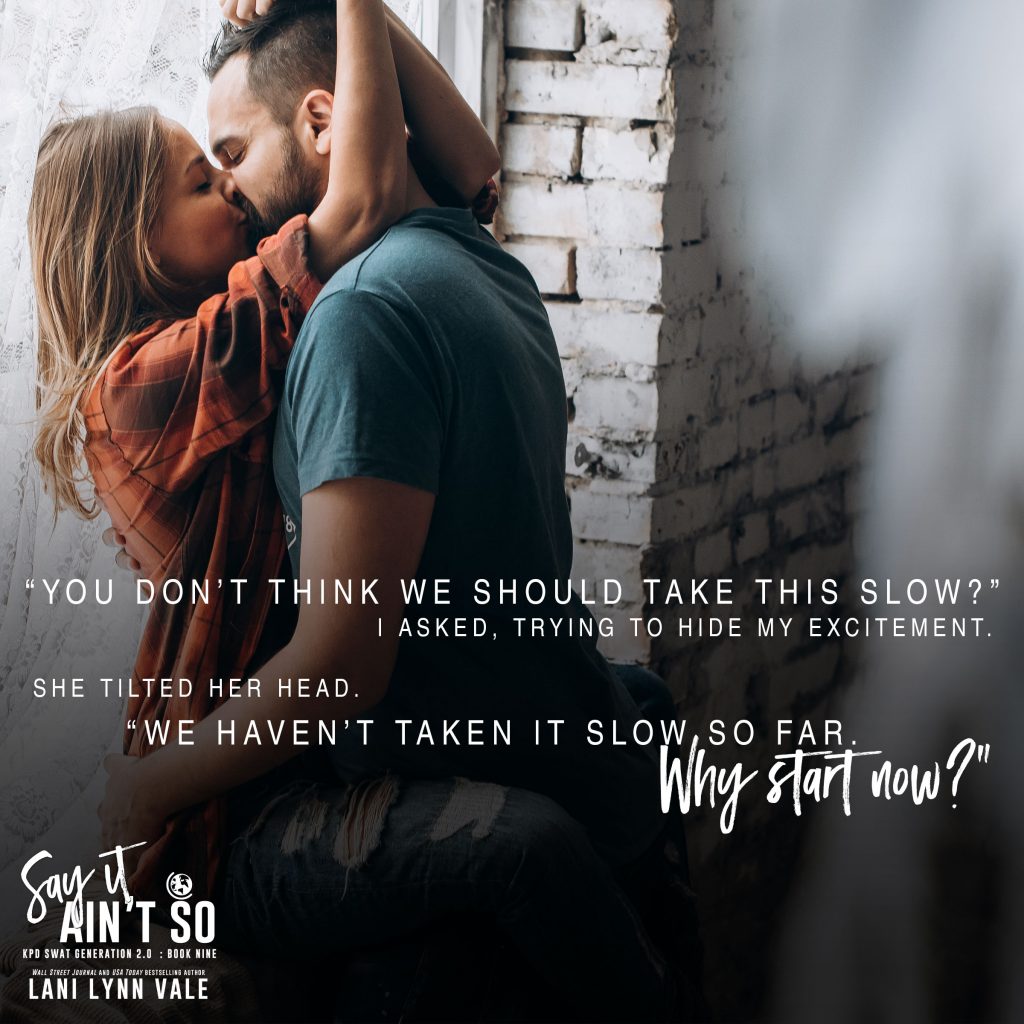