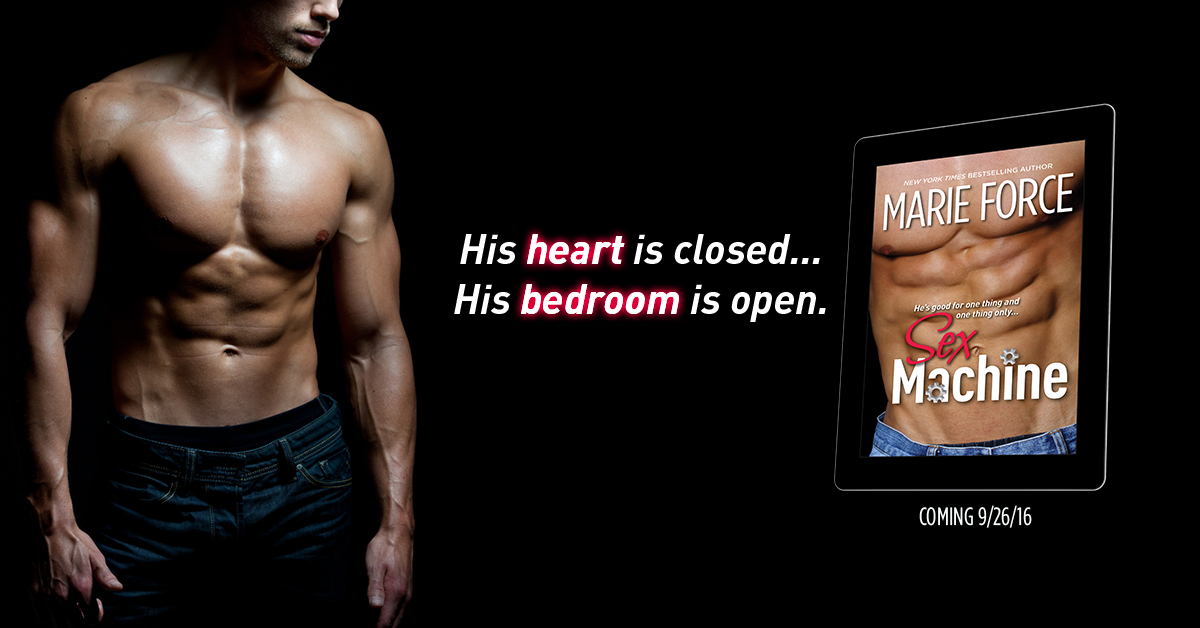 Synopsis:
Marie’s first standalone title in five years!
He’s good for one thing and one thing only—and she wants it bad.
Honey Carmichael has never had a decent orgasm, and she’s out to change that with the one man in town known for his superior skill between the sheets.
Blake Dempsey is happy to help Honey with her “problem” as long as she knows he’s only interested in sex. His heart was broken when his high school girlfriend was killed in the car he was driving, and he has nothing to offer other than more orgasms than Honey can handle.
Which is just fine with her—until fantastic orgasms aren’t enough anymore for either of them and unexpected feelings turn hot sex into messy entanglement—and that most definitely wasn’t in the plans.
But you know what they say about plans…
A sexy, dirty stand-alone romance intended for MATURE audiences. If you can’t take the heat in Blake’s bedroom, stay out or you might get burned. You’ve been warned!