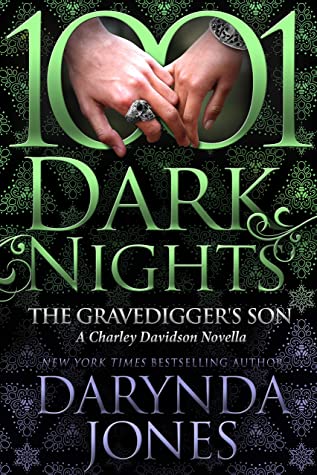 The job should have been easy.

Get in. Assess the situation. Get out. But for veteran tracker Quentin Rutherford, things get sticky when the girl he’s loved since puberty shows up, conducting her own investigation into the strange occurrences of the small, New Mexico town. He knew it would be a risk coming back to the area, but he had no idea Amber Kowalski had become a bona fide PI, investigating things that go bump in the night. He shouldn’t be surprised, however. She can see through the dead as clearly as he can. The real question is, can she see through him?

But is anything that’s worth it ever easy?

To say that Amber is shocked to see her childhood crush would be the understatement of her fragile second life. One look at him tells her everything she needs to know. He’s changed. So drastically she barely recognizes him. He is savage now, a hardened—in all the right places—demon hunter, and she is simply the awkward, lovestruck girl he left behind.
But she doesn’t have time to dwell on the past. A supernatural entity has set up shop, and it’s up to them to stop it before it kills again.
While thousands of questions burn inside her, she has to put her concern over him, over what he’s become, aside for now. Because he’s about to learn one, undeniable fact: she’s changed, too.

**Every 1001 Dark Nights novella is a standalone story. For new readers, it’s an introduction to an author’s world. And for fans, it’s a bonus book in the author’s series. We hope you'll enjoy each one as much as we do.** 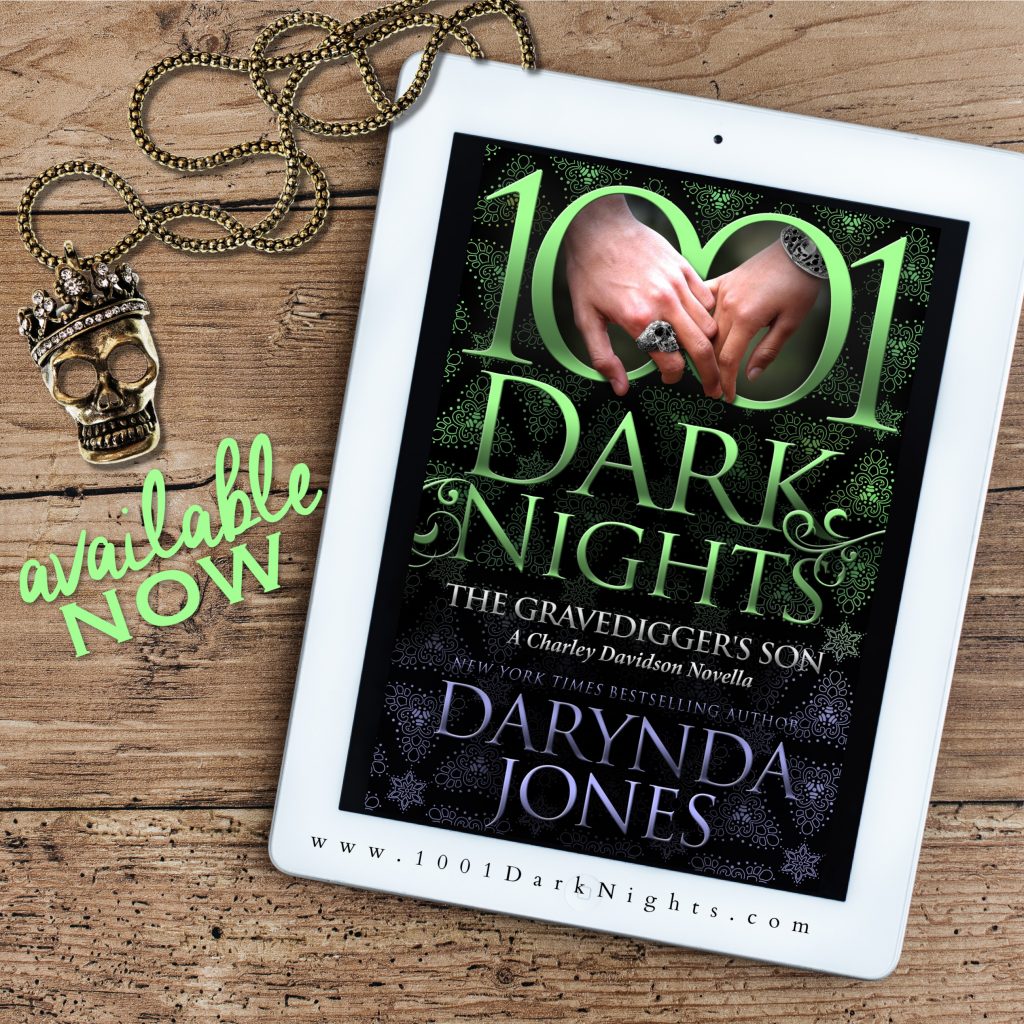 The Charley Davidson series continues to be one that is near and dear to my heart, so getting more books with these amazing characters brings me an immense amount of joy.

The Gravedigger’s Son follows Amber and Quintin, once sweethearts and now adults, having gone their separate ways years ago. Amber has followed in her Aunt Charley’s footsteps and become a PI. Making her job easier is that she can see and communicate with ghosts, which is great when a case lands on her door to try and investigate a mysterious death. Never did she think that it would lead her to her first love and heart break, Quentin Rutherford. But one look at Quentin is all it takes to know that they boy she once loved has changed.

“How could anyone she hated so much be so startlingly drop-dead sexy? Life was not fair.”

Quentin is different from the sweet boy Amber once knew. Hardened and darker, she can see that the time apart has affected him more than he’ll say. And when she learns what happened to him and why he left, will Amber have it in her to accept him back into her life?

Quentin’s love for Amber has never faltered, but having to leave her the way he did, he knows that it would take a miracle for her to forgive him, even though he believed he did it for the right reason. When he comes face to face with her while on the hunt for a dangerous demon, will he let her in or run away again?

I enjoyed every second of this novella, as brief as it was. Quentin and Amber are two of my favorite characters and having a side story to them left me with a warm, fuzzy feeling. The more I can get in the Charley world, the happier I am and I loved this story. The pieces for Beep’s story are coming together and I am so excited for more!! 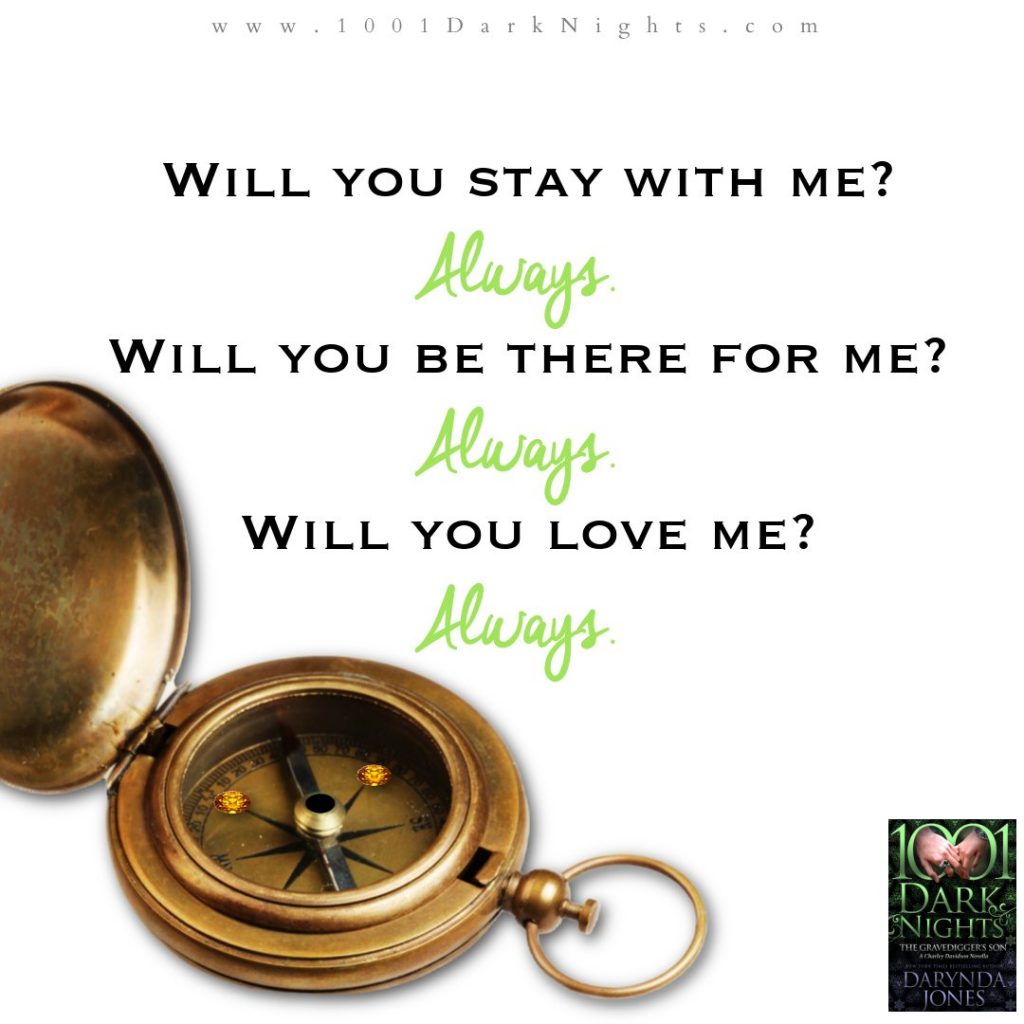