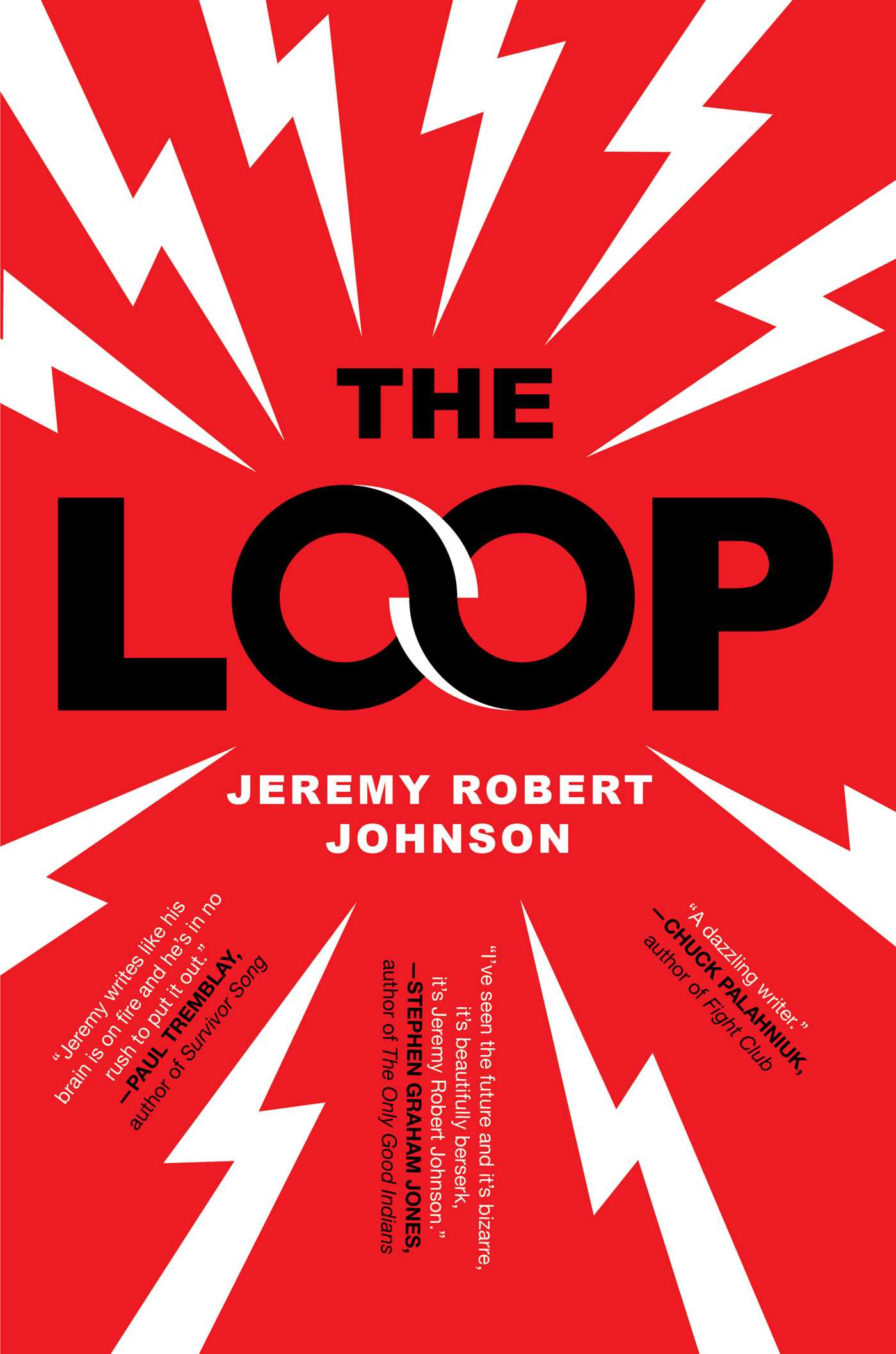 Stranger Things meets World War Z in this heart-racing conspiracy thriller as a lonely young woman teams up with a group of fellow outcasts to survive the night in a town overcome by a science experiment gone wrong.

Turner Falls is a small tourist town nestled in the hills of western Oregon, the kind of town you escape to for a vacation. When an inexplicable outbreak rapidly develops, this idyllic town becomes the epicenter of an epidemic of violence as the teenaged children of several executives from the local biotech firm become ill and aggressively murderous. Suddenly the town is on edge, and Lucy and her friends must do everything it takes just to fight through the night.

*ARC provided by NetGalley in exchange for an honest review.*

There’s something about Fall that always puts me in the mood to read Horror that will keep me up at night with nightmares and The Loop definitely did the job. The Loop by Jeremy Robert Johnson is a standalone sci-fi/horror/ thriller that revolves around small town Turner Falls, Oregon. Here we get to meet Lucy Henderson, who, like many small town teens who never fit in, long to leave this town behind her. Adopted at a young age, she, along with her best friend Bucket, are some of the very few minorities at school and have to deal with the small minded racism of the other teens and can’t wait to flip everyone off as they drive off into the sunset.

But life has a way of speeding up that desire when they witness their classmate lose it and attack their teacher. The memory of the attack haunts Lucy and trying to get her mind off it, Bucket invites Lucy to go with him and another friend, Brewer, to a party in the woods. How could any of them know that they would regret something so much?

The Loop is a combo of Stranger Things, Invasion of the Body Snatchers with some X-Files/Twilight Zone, and a touch of a good zombie movie, with a nice hit of raunchiness which reminded me of Scary Movie. Not gonna lie, the beginning is a touch slow but it builds up nicely and the tension ramps up to an 11 very quickly. The action and suspense were spot on and had me on the edge of my seat. The descriptions are captivating and I felt like I was watching a movie more than I was reading a book. I wasn’t kidding when I said I had nightmares after reading it. It’s that vivid.

This was a horror book that has everything you can want. A strong, female lead who we see grow throughout the book as she realizes how she’s been trying to hold herself apart from her adopted parents, scared of loving them, but when danger comes to their small town, immediately goes home to make sure they are ok. Lots of scare filled moments and an ending that stopped my heart. This was my first book by the author but definitely not the last.