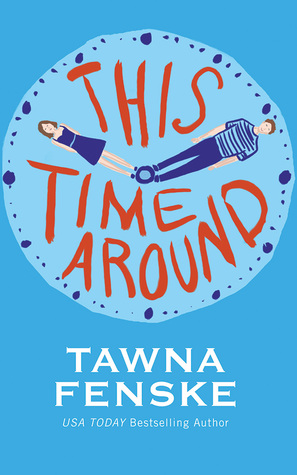 Allie Ross is not living the life she once dreamed. Her law career ended before it ever started, her parents landed in jail for running a Ponzi scheme, and she just inherited her grandmother’s B&B—which is nice, even if it is full of extra-toed cats. As for her love life…she’d rather not talk about it.

When Jack Carpenter reaches out to reconnect with Allie, the girl who broke his heart in college, his plan is to impress her with the adult he’s become. Sure, he was a deadbeat then, but life has forced him to grow up. And it’s a relief to find out that things didn’t necessarily go the way Allie expected either.

As Allie and Jack get reacquainted, they rediscover the things they loved—and hated—about each other. But who they are now isn’t who they were then, and secrets—old and new—will test whether they have a future together, or if the past is destined to repeat itself.

This Time Around is a stand alone romance by the very funny Tawna Fenske that bodes the question “If you had a second chance at the one that you let get away, would you take it?”

Having dinner with your ex is probably the scariest thing I can think. Throw in the fact that he’s bringing his wife, and Allie is in a tizzy to make it seem like her life went exactly where it was supposed to go when they parted ways. Twenty years is a long time to see the one you walked away from. Allie, seeing that they weren’t going in the same direction, walked away from their engagement, wanting more in her life. But with her parents in jail for a ponzi scheme, working as Certified Association Executive instead of a big shot lawyer, and engaged several times and never married, Allie’s road has hit pot hole after pot hole. Plus some road blocks and possibly a ditch. When the door opens and Jack and his daughter are the ones on the other side of the door, Allie realizes that Jack’s life has changed just as drastically.

Now widowed and raising a ten year old, Jack has moved back to his hometown, now mature and responsible. Raising a daughter hasn’t been easy, but Jack handles it beautifully. Honestly, the interactions between the two were probably my favorite scenes in the book. And the scenes about Grandma. And pretty much every other scene in the book had a giggle moment. This is not to say that there weren’t some serious moments. The book had some scenes that had my heart clenching for the characters. This book deals with very real issues to the point that I gasped out loud and swore at one particular conversation between these two.

Sometimes when you read a romance novel, you get those books where everything is neat and tidy and everything is perfect so I loved the fact that the author made these characters with very real flaws. I wasn’t sure if I was going to like Ally at first or even Jake. They had a history and there younger selves weren’t really the best. Meeting 20 years later, you see that growth and you see how they both hesitate to get into a relationship again. They don’t immediately jump in, and sleep together, love each other, the end. It’s real, and awkward and funny, so that by the end of the book, you’re committed and the book has left with a little piece of you. 4.5 Stars to a wonderfully real romance. 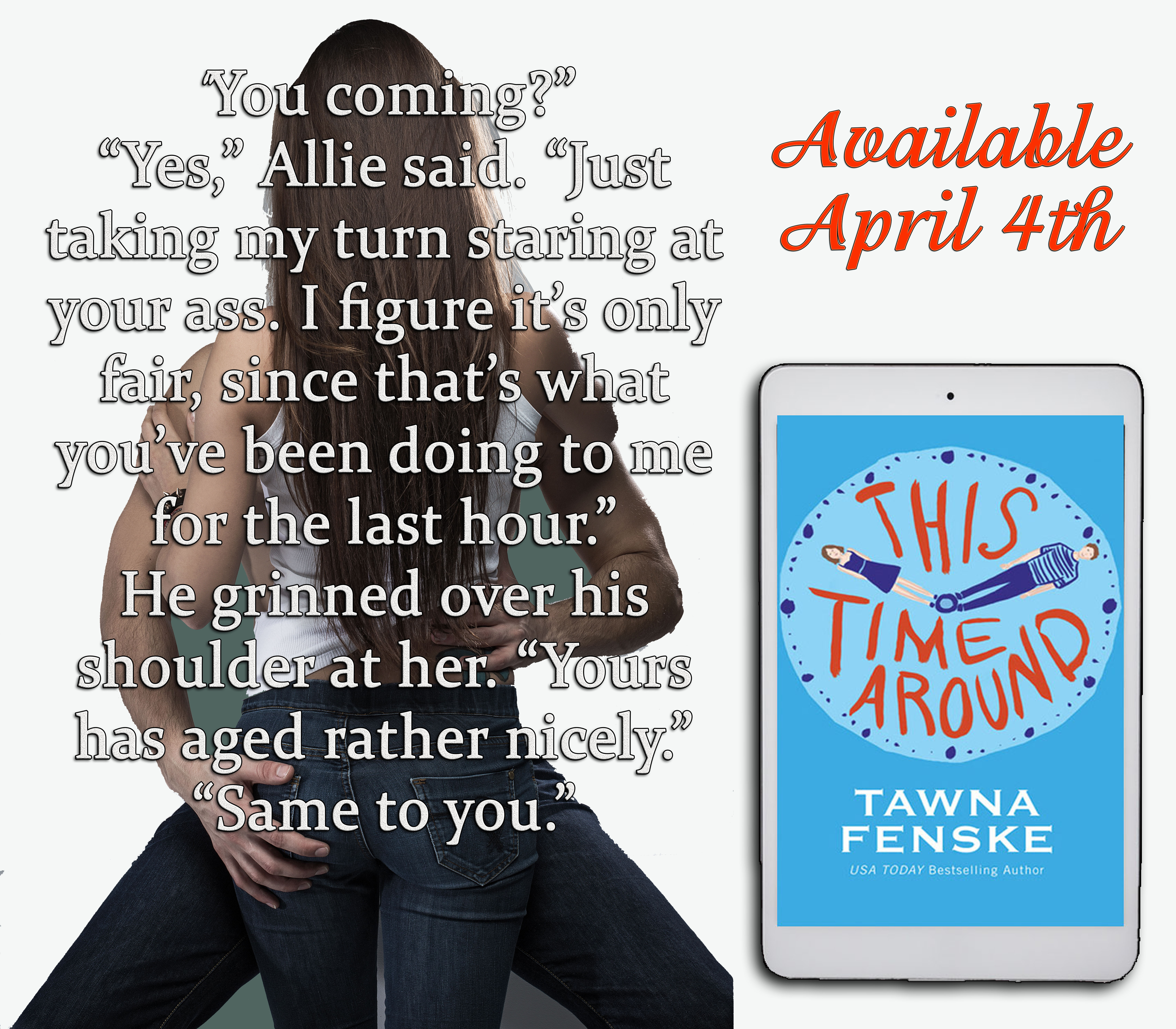 Tags: Tawna Fenske, This Time Around