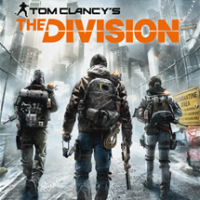 April 12th brought the biggest update to Tom Clancy’s The Division since it’s release a month ago. It also brought of one of the biggest debacles that Ubisoft has done to date. The update, which was to add new missions, gear scores and fix the multiple bugs that have been plaguing the game has also […]